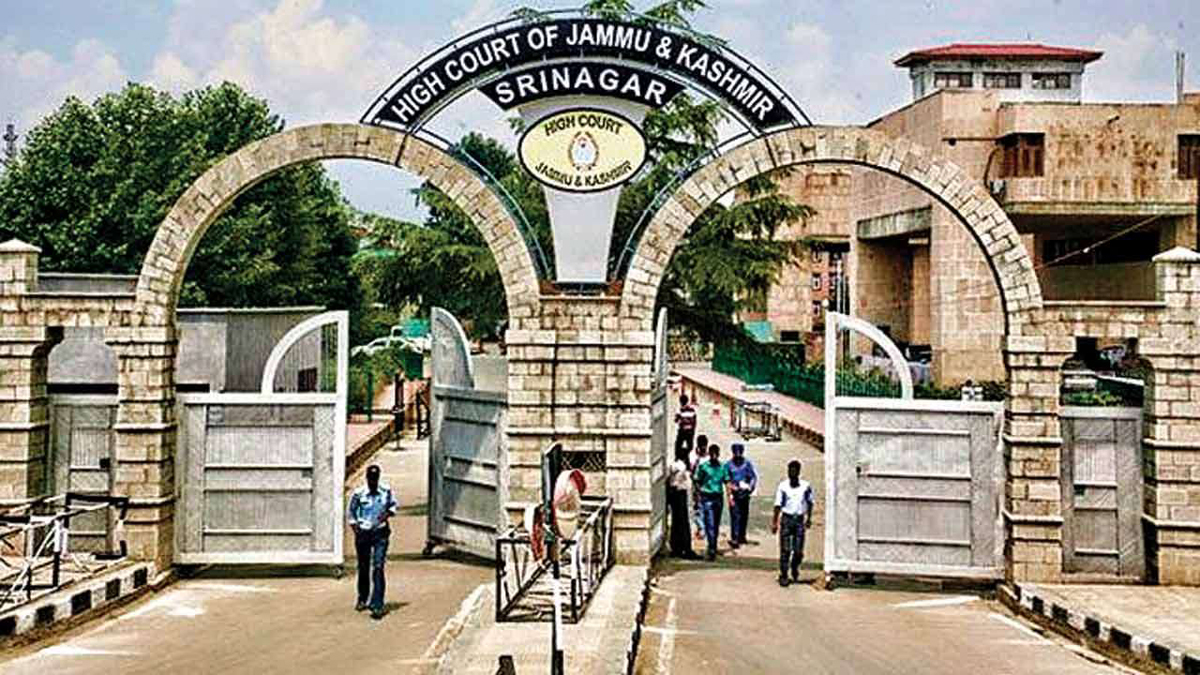 Excelsior Correspondent
Srinagar, Sept 6: The High Court today sought information from the State Government to the plea filed by two Members of Parliament (MPs) seeking meeting with their party president and vice-president, Farooq Abdullah and Omar Abdullah.
Justice Sanjeev Kumar before proceeding further into the matter has in the first instance felt it proper to ascertain as to whether the petitioners have been prevented from meeting to their party president and vice-president by the authorities or not, as such sought information from the Government in this regard by or before September 11.
The two senior leaders of National Conference and Members of Parliament Hasnain Masoodi and Mohammad Akbar Lone have approached the Court through the medium of writ petition submitting therein that their party president Dr Farooq Abdullah and vice president Omar Abdullah have been placed under house arrest by the authorities during the intervening night of August 4 and 5 and since then are in a same position.
They prayed before the Court that the authorities be directed to allow and permit them to meet their party president and vice-president. Court without issuing notice to the Government said, it is necessary to find out as to whether the submission made by the petitioner are true or not. “…and if true, for what reasons”, court said.
The two MPs in their plea have submitted that they are not being allowed to meet the President and vice-president of the party, which action on part of the authorities is unlawful and unconstitutional violating the fundamental rights of the petitioners. Court asked the State counsel to seek instructions in this regard and directed the listing of the case for further hearing for September 11.