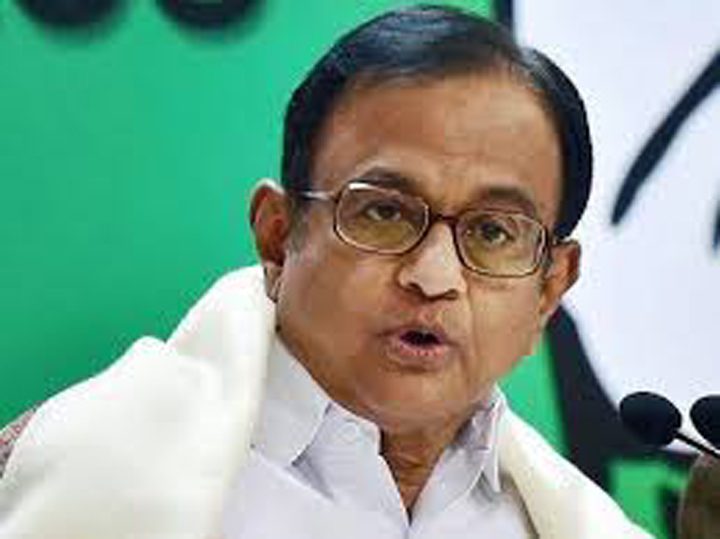 NEW DELHI, Sept 6: After a restless night spent on a wooden plank in his prison cell, former Union Minister P Chidambaram began his day in Tihar jail today with a walk in the courtyard, some reading and then a meeting with his son Karti, sources said.
The senior Congress leader, who was taken to Tihar on Thursday evening, remained on edge the entire night, they said.
His morning, which began with a walk in the jail courtyard and a light breakfast of tea and porridge at 6 am, was spent reading religious scriptures and the day’s newspapers, they said.
Later in the day, the senior Congress leader got a visit from his son. His advocate was also expected to meet him.
The veteran politician, who is lodged in Jail No.7 which usually houses those accused in Enforcement Directorate cases, asked for a cot to sleep on but will get it only after a medical examination by a jail doctor finds he needs one, sources said.
The Congress leader, who was also the Home Minister during UPA 2, was sent to judicial custody for 14 days on Thursday in a corruption case related to the INX Media group.
Chidambaram, who will be 74 on September 16, could well spend his birthday in jail if he doesn’t get bail before that.
He has been given no special facilities, except a separate cell and a Western toilet as specified by the court, prison officials said.
Like other inmates, he has access to the prison’s library and can watch television for a specified period.
Before being given his cell, Chidambaram underwent a mandatory medical checkup.
His son Karti was also lodged in this cell for 12 days in the same case last year.
Chidambaram’s cell was prepared in advance, with jail authorities anticipating that he might be kept there in view of the ongoing court cases against him, officials said.
The veteran Congress leader was brought to Asia’s largest prison from the court in Rouse Avenue amid high security on Thursday, a journey that took nearly 35 minutes.
The court allowed him to carry his spectacles, prescribed medicines to the jail and directed that he be kept in a separate cell in the Tihar prison as he is under Z category protection.
Ratul Puri, nephew of Madhya Pradesh Chief Minister Kamal Nath, who is being probed by the ED in connection with the AgustaWestland and a bank fraud case, is also lodged in the same jail. (PTI) 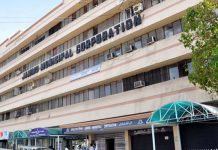 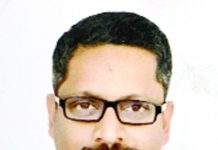 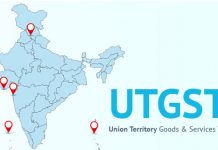 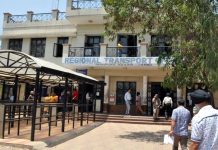 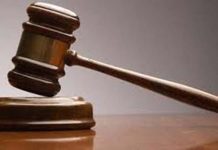 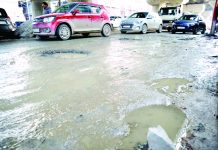 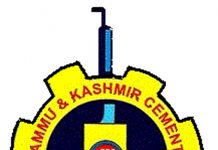 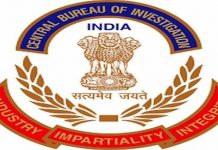 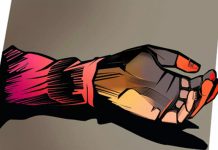 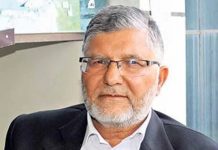