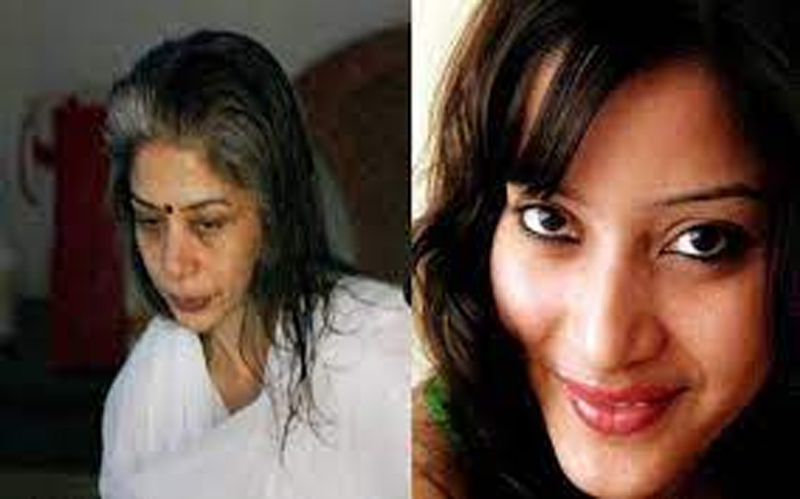 MUMBAI, Dec 16: Ex-INX media executive Indrani Mukerjea today made a sensational statement, claiming that her daughter Sheena Bora is alive and in Kashmir.
Indrani Mukerjea, who is accused of murdering Bora and is currently serving time in prison for the same, has written a letter to the investigating agency as well the special CBI court stating her daughter Sheena Bora is alive and that she is in Kashmir.
In her letter, Ms Mukerjea stated that she has come to know from a woman in prison that she (woman) met Sheena Bora in Kashmir.
On the basis of her statement Mukerjea has written a letter to the investigating agency as well the special CBI court urging to look for her daughter in Kashmir.
The CBI special court is likely to hold a hearing on the application in the near future, sources added.
It may be recalled that in the year 2012, city police had registered a case of murder of Sheena Bora, and four people including Indrani Mukerjea, her third husband and Media Icon Peter Mukerjea, Indrani, driver Shyamvar Rai and Sanjeev Khanna (Indrani’s ex-husband) were questioned and arrested.
Later, the case was transferred to the CBI for further investigation. After six years of investigation and at least five charge sheets and supplementary charge sheets later, the CBI has now told the special court that they will not carry out further investigation in this case.
The session court here had started trial in the year 2017 and almost 60 witnesses have recorded their statements in the case. During the investigation, Indrani’s driver driver Shyamvar Rai confessed to having murdered Sheena Bora in April 2012 and said that he dumped her body in the Raigad district of Maharashtra.
He also told Mumbai Police that Sheena’s mother, Indrani Mukerjea and Sanjeev Khanna were also involved in this murder.
According to CBI’s case before the court, Indrani Mukerjea killed Sheena Bora because she was furious over the relationship between Sheena Bora, whom she introduced as her sister to everyone, and Rahul Mukerjea, son of Peter Mukerjea from his first marriage.
Indrani killed Sheena Bora because Sheena was threatening Indrani to expose her in public over the fact that she was not her sister, but her daughter.
Driver Shyamvar Rai has now turned approver in this case. Peter Mukerjea was given bail by a special CBI court in March 2020.
During the trial of the case, Indrani and Peter decided to end their relationship too. (UNI)