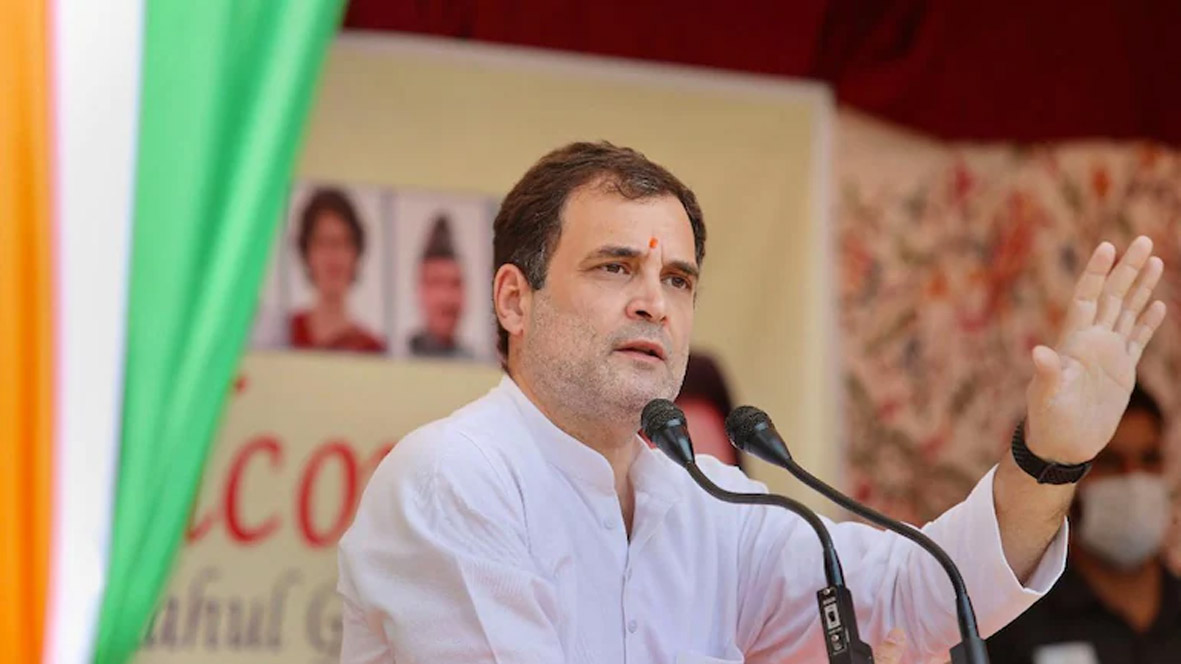 DEHRADUN, Dec 16: Congress leader Rahul Gandhi on Thursday launched his party’s election campaign in Uttarakhand on an emotional note, saying like many families in the state, his family too made sacrifices for the country.
That is my relationship with the state, he said during a rally at Parade Ground here on the 50th anniversary of India’s victory over Pakistan in the 1971 War.
“The way thousands of families in Uttarakhand lose their kin battling for the country’s honour, My family too has made sacrifices. This is my relationship with Uttarakhand,” he said.
Referring to his grandmother and former PM Indira Gandhi, he said she took “32 bullets for country” but her name was not even mention at a Government event on the 1971 War anniversary in New Delhi.
But families who made no sacrifice for the nation cannot feel this, he said. The Congress leader added that India won the 1971 War because it was “united” then. (PTI)