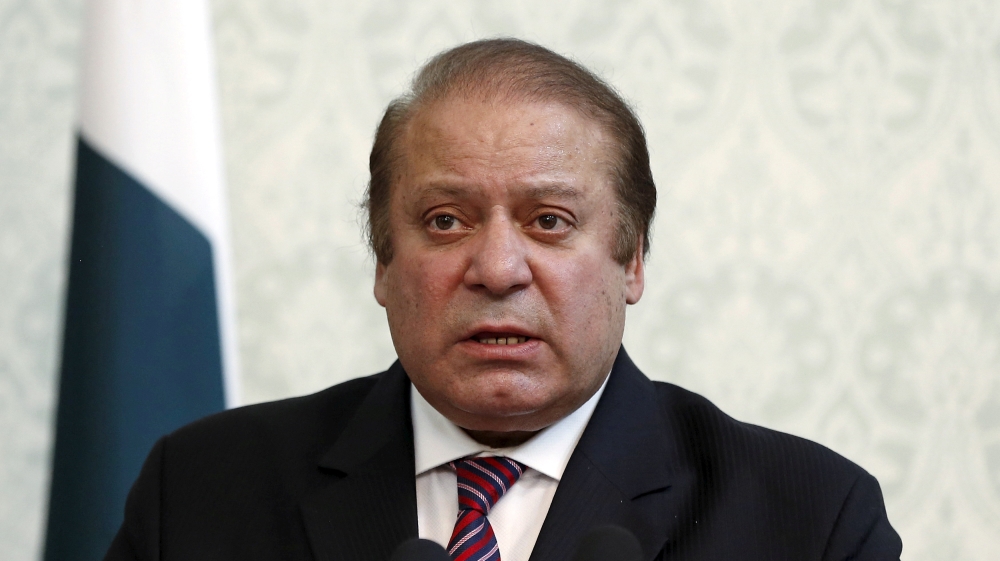 ISLAMABAD, Dec 24: An anti-corruption court in Pakistan today sentenced ousted Prime Minister Nawaz Sharif to seven years in jail in the Al-Azizia Steel Mills graft case while acquitting him in the Flagship Investments corruption case in the high-profile Panama Papers scandal.
Accountability Court II Judge Muhammad Arshad Malik announced the verdict in the two remaining corruption cases against the Sharif family, after reserving the decision last week.
In its decision, Judge Malik said there was concrete evidence against the 68-year-old former premier in the Al-Azizia reference, and that he was unable to provide a money trail in the case, local TV reported. Click here to watch video
Sharif was present in the court when the verdict was announced.
The Supreme Court set the deadline for Monday to wrap up the remaining two corruption cases against the three-time former Prime Minister.
Three cases – Avenfield properties case, Flagship Investment case and Al-Azizia steel mills case – were launched by the National Accountability Bureau on September 8, 2017 following a judgment by the apex court that disqualified Sharif.
Sharif was disqualified by the Supreme Court in the Panama Papers case in July, 2017.
In July, 2018 Sharif, his daughter Maryam and his son-in-law retired captain Mohammad Safdar were sentenced to 11 years, eight years and one year respectively in prison in the Avenfield properties case related to their purchase of four luxury flats in London through corrupt practices. However, the three were bailed out by the Islamabad High Court in September. (PTI)