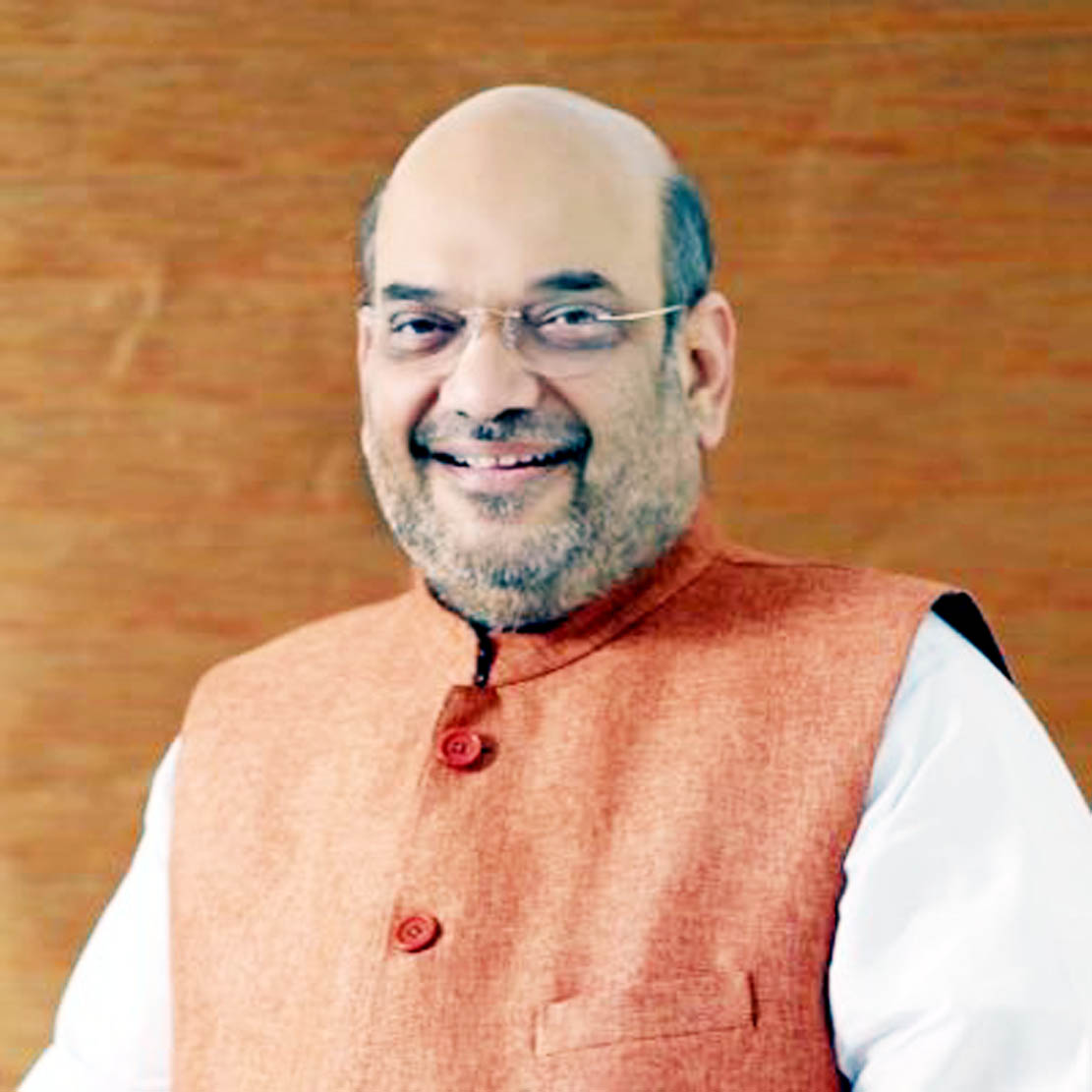 NEW DELHI: The Centre and the Naxalism-affected states on Monday resolved to jointly fight the Left Wing Extremism, with Home Minister Amit Shah declaring that the Maoists are against the idea of democracy and will be uprooted, officials said.

The state governments and the Centre resolved to fight the Maoist menace jointly, a Home Ministry official said. (AGENCIES)