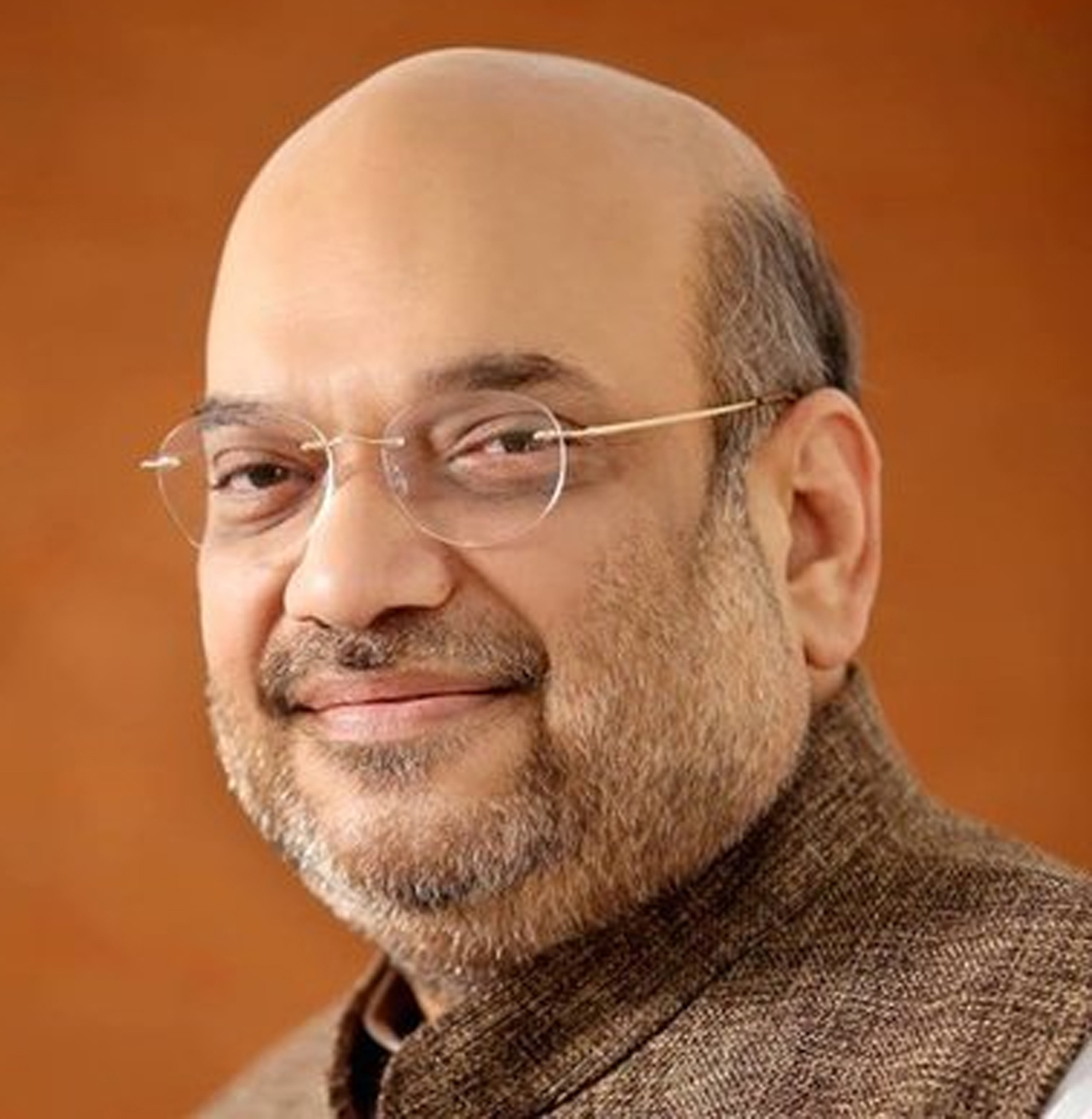 JAMMU, June 10: To devise the strategy for the next year’s Parliamentary elections and functioning of State Government especially the Party Ministers, Bharatiya Janata Party (BJP) national president, Amit Shah will be on a day’s visit to Jammu on June 23.
Amit Shah, who will reach here in the morning will participate in various party programmes and meetings, BJP State president, Ravinder Raina told Excelsior.
He said Amit Shah will participate in the intellectuals’ seminar to be held here in connection with Martyrdom Day (Balidan Diwas) of former Jana Sangh chief, Dr Shayama Prasad Mookherjee, which falls on June 23.
The BJP national president, who will return the Union Capital in the evening during his hectic schedule in Winter Capital on the day will hold the meetings with senior functionaries of the Party, Core Group members, BJP ministers, MPs and legislators.
He will seek a complete feedback from the party leaders on the functioning of the State Government especially the role of BJP Ministers after the recent reshuffle, Raina said.
He said eyeing the next Parliamentary elections followed by 2020 Assembly poll, Shah during his meetings with senior party functionaries will also devise the future strategy for  strengthening the nationalist forces in the State keeping in view the mission of the Party that next CM should be from BJP. The Party has fixed a target of 44+ for 2021 Assembly poll and for this it has to work very hard from today, he added.
Amit Shah during his meeting with BJP leaders will also review the party functioning besides seeking a complete feed back on the functioning of Government and party Ministers will also review the implementation of Central schemes and mega projects sanctioned for development of the border State, especially the welfare schemes approved by the Union Government for the border people and refugees.
He will also discuss with party leaders the contours for the vision document to be prepared for Parliamentary elections to be held in April-May next year after completion of five years of Modi Government.
BJP general secretary, Dr Narinder Singh said that Shah’s visit will be a morale boosting for the party activists in the State and BJP will leave no stone unturned in registering its victory in 2019 Lok Sabha elections in the State as well as attaining the target of 44+ in next Assembly poll so that the BJP can give CM of its own.
Raina said J&K has been a priority for the Modi Government and during its last four years in office it has announced various packages for the overall welfare of the people of all the three regions of the State without any discrimination with any region as the precedence was set by the previous rulers both at Centre and the State.
This will be third visit of Shah to the State after assuming office of national president in 2014.