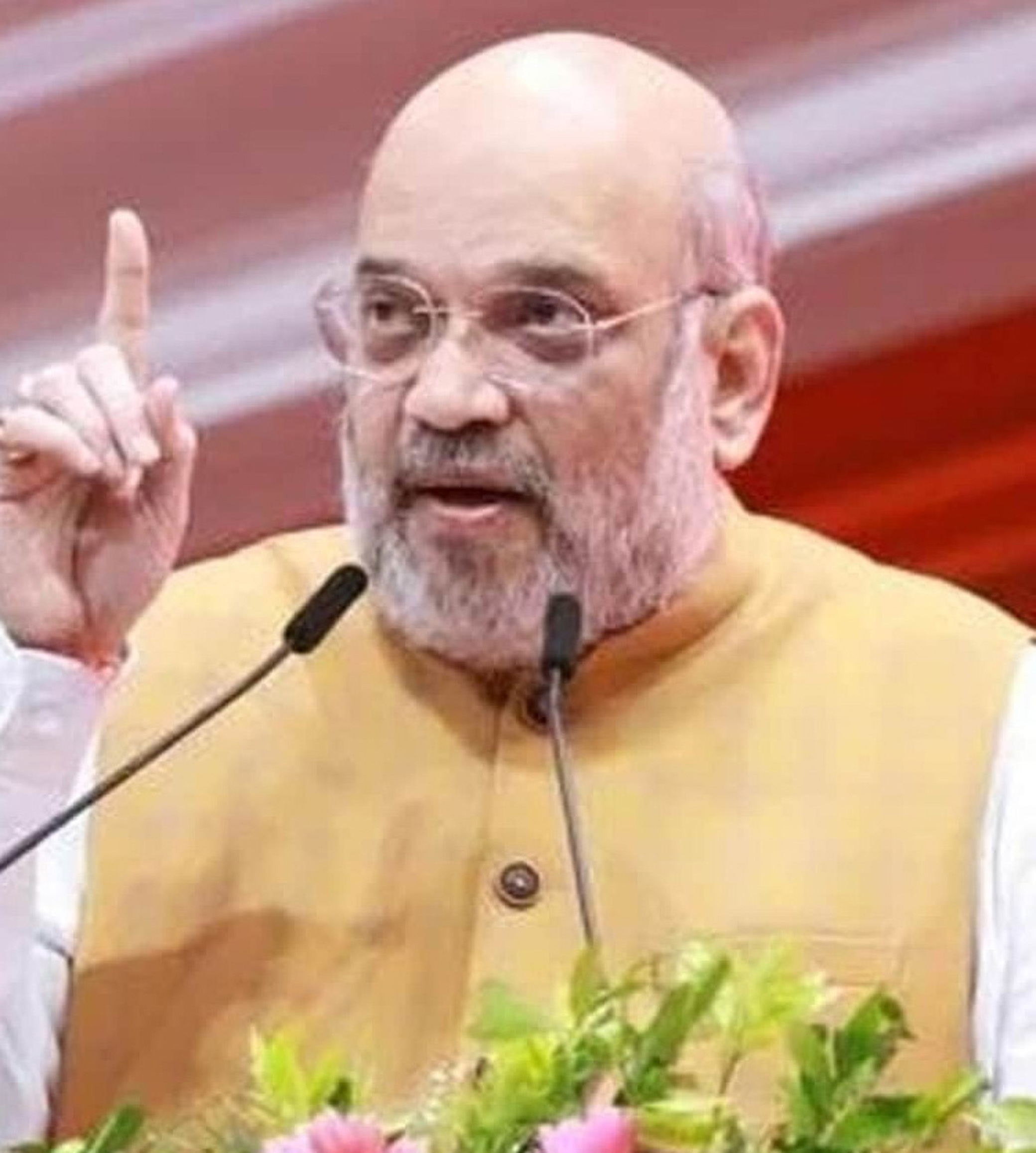 PUNE, Dec 19: Union Home Minister Amit Shah on Sunday said there are challenges like narcotics, arms smuggling, fake notes and infiltration before the country’s internal security, but a lot of things can be done and conviction rate in crime cases can be increased with the help of forensic science laboratories (FSLs).
He said there is a need to expand the capacity building for forensic science in the country so as to raise the conviction rate in crime cases.
Shah on Sunday visited the Central Forensic Science Laboratory at Talegaon in Maharashtra’s Pune district, where he inaugurated a new campus of the facility. He also visited a unit of the National Disaster Response Force where he interacted with the NDRF personnel and had lunch with the force’s jawans.
Addressing a joint event on the NDRF campus in Talegaon, Shah lauded the force’s work during natural disasters like floods, cyclones, or a building collapse.
Referring to the importance of forensic science, he said, “There are several challenges for the internal security such as narcotics, arms smuggling, fake notes, infiltration, but with the help of FSLs, we will be able to do a lot of things.”
Citing an example of a state-of-the-art forensic science laboratory in Gujarat, Shah said when (Prime Minister) Narendra Modi was the state’s chief minister, he had rigorously followed up the establishment of the FSL and as a result, the facility has now become a recognised institution across the world.
“When the expansion of FSL infrastructure was happening in Gujarat, the scarcity of expert forensic science manpower was felt. As there was no college or university for forensic science in the country, Modiji envisaged the idea of setting up the National Forensic Sciences University, and now the university is functioning in Gujarat,” he said.
The Union minister said every state should set up a dedicated college for forensic science and affiliate such institution with this university.
Some states have already started the work and some proposals for colleges have also come forward, he noted.
“Once there is at least one college in a state for forensic science, there will be no dearth of expert manpower required for the forensic science laboratories as people who step out from these colleges will fulfill the requirement,” he said.
Shah also pointed out that the conviction rate in crime cases in India was quite less compared to elsewhere in the world.
“Our aim should be to increase this rate. If we want to control crime, it is not possible till we punish the criminals. The work of awarding punishment to criminals will take place when we have a place for scientific evidence in the process of investigation and prosecution, and these things are not possible unless we have a chain of FSLs in the country,” he said.
There will be trained manpower with more colleges of forensic science, he said.
“With more manpower, we could set up more FSLs in the country at the state and district levels, which will cover police stations. If we do this in next five to six years, we could bring about a legal transformation in the country and we could make FSL mobile facilities available for cases having provision of punishment of six years and above,” Shah said. (PTI)