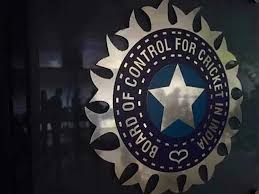 NEW DELHI: A senior member of the Indian cricket team has come under the scanner for violating BCCI’s ‘family clause’ rules during the World Cup, where the team made a semifinal exit.

The player in question had specifically requested for his wife to stay with him for more than the permissible period of 15 days but it was shot down by the Committee of Administrators (CoA), which had laid down the rules.

Now it has come to light that the player’s wife stayed with him for the entire seven-week duration of the tournament without seeking permission from either the captain or the coach for her extended stay. (AGENCIES)