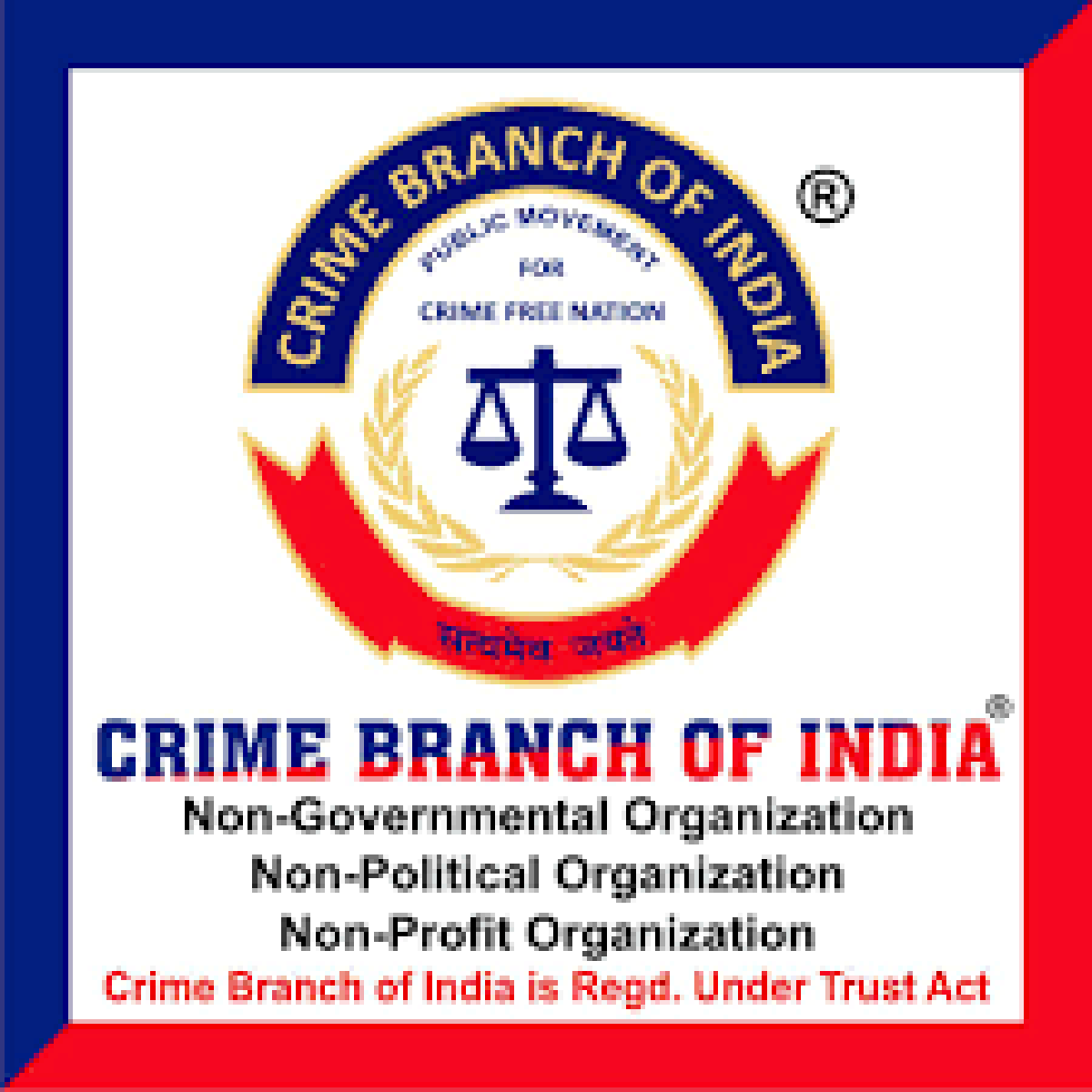 The chargesheet was filed in a local court against Tariq Mehmood, his wife Shazia Kousar, Zaffar Iqbal, Zaheer Abbas, Imtiaz Ahmad and Murtaza Ahmad — all residents of Mendhar tehsil, a police spokesman said.

He said all the six accused are presently in judicial custody.

“The case pertains to huge financial fraud committed by a non-banking financial company in the name and style of ‘Hables-e-Commerce Private Limited’ run by the six accused persons. Huge amounts were deposited by the people of Rajouri and Poonch districts with the company,” the spokesman said. (AGENCIES)