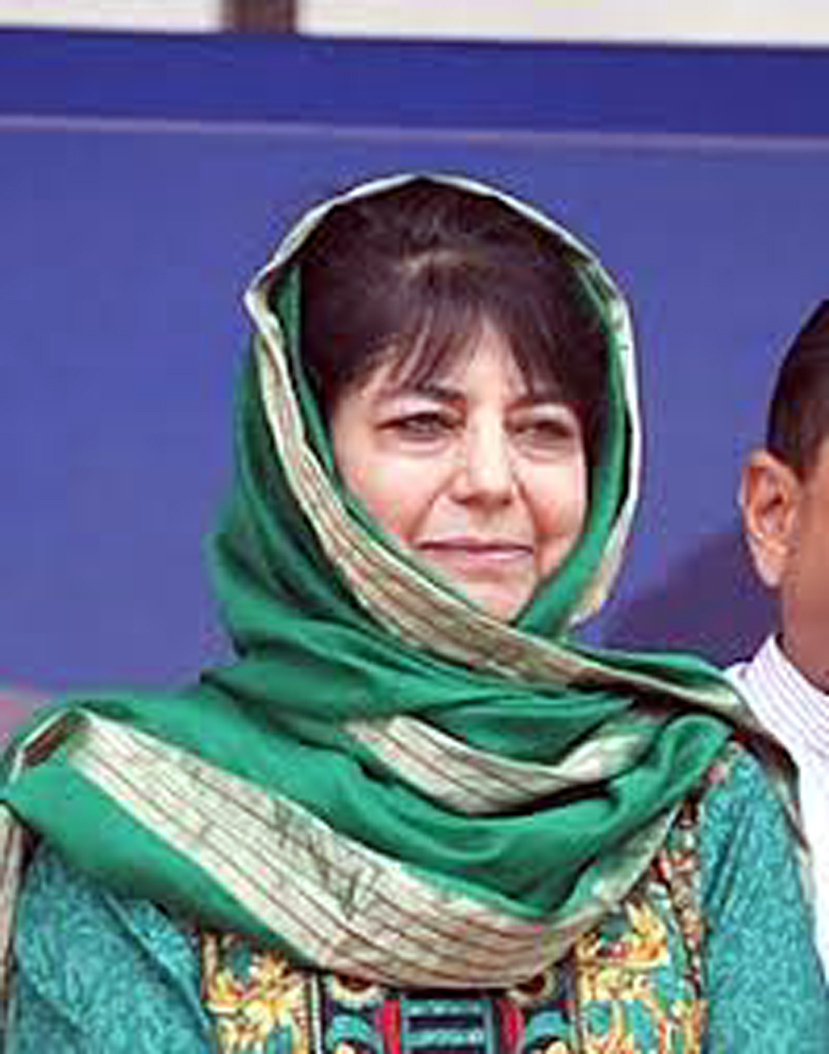 SRINAGAR: Former Chief Minister and Peoples Democratic Party (PDP) president Mehbooba Mufti on Tuesday asked the Central Government to “seize the opportunity and initiate dialogue” with the separatist leadership who have expressed willingness to engage with the Union Government.

“In the past, Union Government and the top leadership at the Centre have engaged with the separatist leadership on multiple occasions. The Central Government through various channels pursued such an engagement even when the separatists didn’t respond positively to such offers,” Ms Mufti said. (AGENCIES)