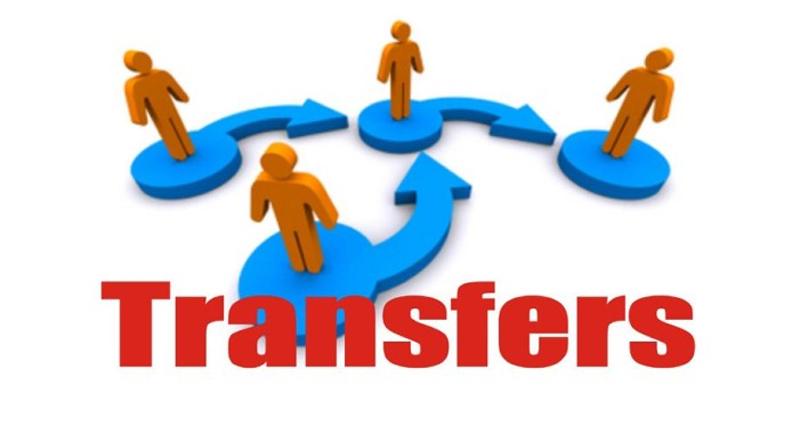 Excelsior Correspondent
JAMMU, Jan 12: The School Education Department (SED) today came out with detailed guidelines for considering request for transfer of employees to initiate transfer drive 2021 based on Transfer Policy 2015 and subsequent order issued by the General Administration Department (GAD).

“All cases for transfer will be processed between February 1-15 and tentative list will be placed on website on February 16 for one week. Thereafter, the final list will be prepared but orders will be issued individually,” the guidelines released by BK Singh, Administrative Secretary School Education Department, said.
In one of the significant guidelines, the School Education Department order said those who are not able to get transfer as per their request may be permitted to seek transfer again for resultant vacancies after publication of the mentioned transfer list.
“Tentative list will be prepared subject and cadre wise so that no school should have surplus teachers in the same subject. It will be desirable to have good number of female teachers in all schools,” as per the guidelines.
All vacancies must be put up on websites of School Education Department, Director School Educations Jammu/Kashmir and on school website, if maintained, to facilitate their choice.
“In case of teacher being at one place for long time like seven years and more, and someone in category of hard area, very hard area, disability based and spouse request for transfer will be considered favourably,” the guidelines read.
In pursuing of transfer for a place, the teachers having disability with 40 percent will be first to be considered against that place/vacancy while second priority will be for spouses posted in the Central Government/ State Government/ Central PSU/ State PSU/ Autonomous Bodies of Central/ State Government.
Third priority will be given to teachers having extreme health conditions endangering their lives. However, a medical certificate from Medical Board will be considered. Fourth priority will be for those who are posted in very hard areas and they may be considered as per their tenure in that post while fifth priority will be given to those posted in hard areas.
Those seeking transfer on marriage ground will get sixth priority while others will be dealt as per their station seniority.
However, in case of any teachers safety and security, certified by ADG Security/CID, the request will be considered on top priority.
“The competent authorities for effecting transfers will be as it is and guidelines of GAD 2020 and transfer guidelines of teachers 2015 will be the guiding principle,” the School Education Department order said.