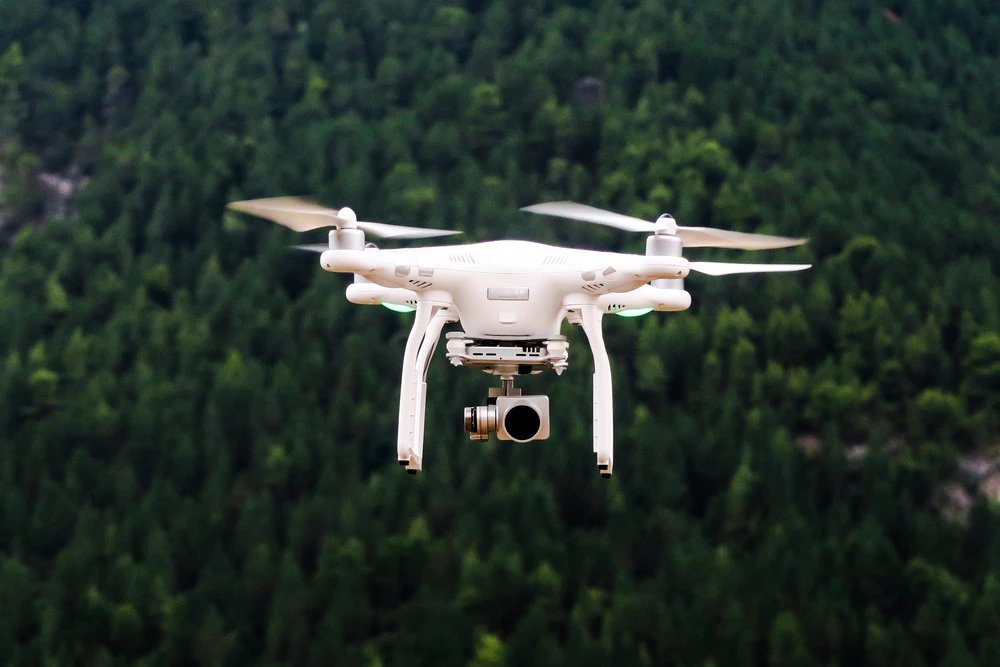 Buildings between 15-20 kms from border to get preference

Sanjeev Pargal
JAMMU, July 12: Security agencies are in the process of identification of strategically important sites within the distance of 15 to 20 kilometers from the Line of Control (LoC) and International Border (IB) for installation of anti-drone technology developed by the Defence and Research Development Organization (DRDO) to thwart June 27 like terror attacks using drones on the Indian Air Force (IAF) base at Satwari here.
“Initially, the technology is likely to be installed at selective security installations which are strategically more significant and are located within 15 to 20 kilometers from LoC and IB in Jammu and Kashmir,” sources told the Excelsior.
They said the DRDO has demonstrated anti-drone technology to top Army Commanders and apparently it seems successful as it can hit the approaching drones nearly three to four kilometers away from the target. However, they added, the system is quite expensive and would cost around Rs 22 crore per equipment.
There are a number of military installations in Jammu and Kashmir which are located between 15 to 20 kilometers from the Line of Control and International Border. If the new technology is approved by the Military Commanders, initially the security agencies might go for installation of new equipments in very limited manner.
For the purpose, sources said, the security agencies are in the process of identification of strategically important installations which will require anti-drone technology immediately and the buildings where it can be installed at a later stage.
“Gradually, majority of sensitive installations might require installation of anti-drone technology but to begin with the security agencies want to protect the sensitive installations which are located close to the Line of Control and International Border with Pakistan,” sources pointed out.
The Indian Air Force base at Satwari which was targeted by twin drone strikes in the wee hours of June 27 was about 14 kilometers from Makwal along Niki Tawi International Border and around 20 to 22 kilometers from RS Pura. Sources, however, believed that if the drones were launched from Pakistan, they took Makwal route as there have been no indications to suggest that it was localized attack.
Though a fortnight has passed after first-ever sensational drone attacks on the Indian Air Force base, investigating agencies haven’t come out with any specific statement so far to indicate whether the drones carrying explosives were launched from Pakistan or within the Indian territory though majority of security agencies believed that the attack was handiwork of Lashkar-e-Toiba (LeT) outfit and was carried out from across the border.
“Chances of localized attack are negligible,” they asserted and said the investigating agencies are working on route taken by the drones.
As reported, the drones were fitted with RDX-laden compact devices which exploded with pressure fuse. The drones dropped two bombs-one each at building of the Indian Air Force and another at lawn causing minor damage and injuries to two IAF personnel before returning. It is also not clear whether the drones returned to Pakistan or were diverted to isolated areas.
Sources said the drones had capability to cover 15 kilometers distance. Earlier, twice drones had flown 10 kilometers in Rajouri district to drop consignment of arms and ammunition and then returned. In Akhnoor also, a drone was reported to have covered nearly 12 kilometers distance from across the border.
“It was in view of the distance covered by drones in Jammu, Rajouri and Akhnoor that security agencies planned to cover strategic installations within 15-20 kilometers from Line of Control and International Border with anti-drone technology,” sources pointed out.
Only yesterday, Lieutenant Governor Manoj Sinha, in an interview with national news channel, had stated that the country was in advanced stage of developing technology to counter drone attacks.
He had stated that all security installations in Jammu and Kashmir are fully safe.
Worthwhile to mention here that after drone attacks at the Indian Air Force base in Satwari, for next three days, drones had been spotted over military installations at Kaluchak, Ratnuchak and Kunjwani. Since then, no movement of drones has been observed.
However, a Jaish-e-Mohammed (JeM) militant arrested yesterday by Jammu Police at Gangyal revealed that he was taking consignment of arms and grenades to Kashmir in a truck which he had picked up from the International Border between Jammu and Samba sector. The consignment had been dropped from Pakistan using drone. He also confessed that he had shifted similar consignment in May to Kashmir from the same sector which had also been dropped through drone.