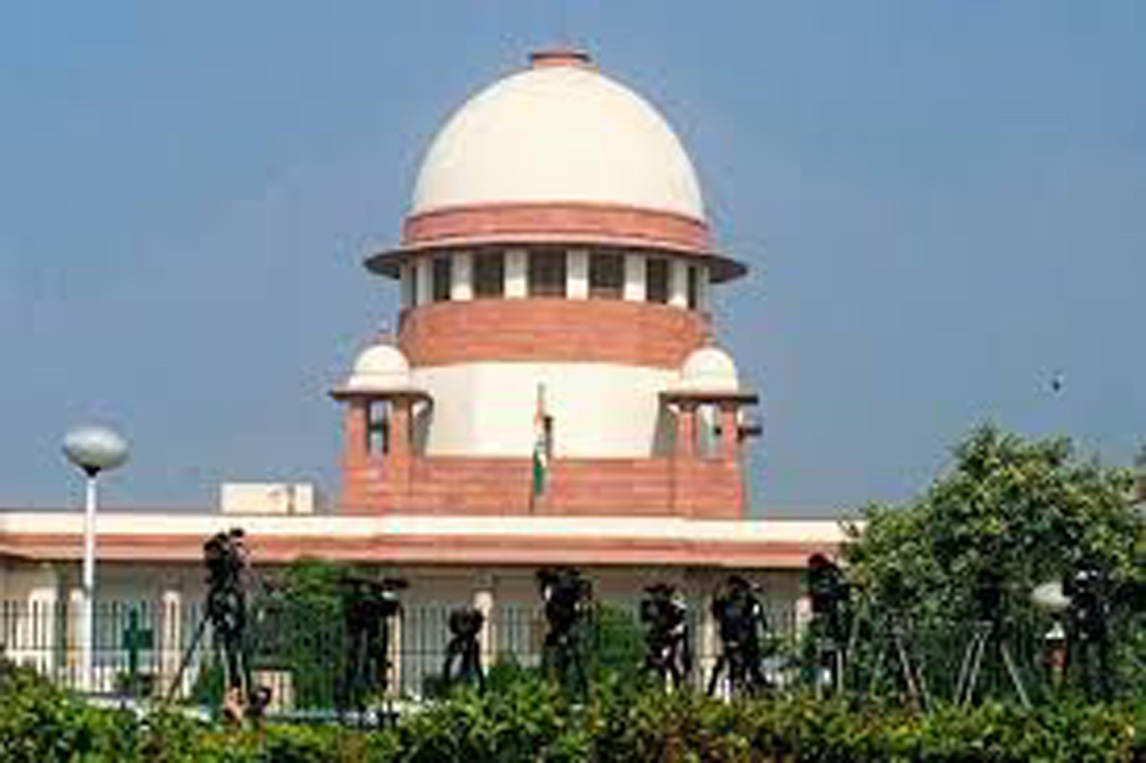 NEW DELHI, May 4: The Centre has told the Supreme Court that “categorical and emphatic” findings recorded by the top court in its December 14 last year verdict in the Rafale deal case has no apparent error warranting its review.
It said the petitioners, in the garb of seeking review of the verdict and placing reliance on some press reports and some incomplete internal file notings procured unauthorisedly and illegally, cannot seek to re-open the whole matter since the scope of review petition is “extremely limited”.
The Centre’s reply came on pleas filed by former Union ministers Yashwant Sinha, Arun Shourie and activist-advocate Prashant Bhushan seeking review of the December 14 verdict by which their plea seeking probe into alleged irregularities in the multi-crore Rafale fighter jet deal was dismissed.
Two other review petitions have been filed by AAP leader Sanjay Singh and advocate Vineet Dhandha.
All the review petitions are scheduled to be taken up for hearing next week by a bench headed by Chief Justice Ranjan Gogoi.
“The review petition…is an attempt to get a fishing and roving inquiry ordered, which this court has specifically declined to go into based on perception of individuals. A non-existent distinction is sought to be created between an inquiry by the CBI and the court by playing on words,” the Centre’s affidavit said.
It said the apex court had come to the conclusion that on all the three aspects — the decision making process, pricing and choosing Indian offset partner — there is no reason for intervention by the court on the sensitive issue of purchase of 36 Rafale fighter aircraft.
The Centre said media reports cannot form the basis for seeking review of the judgement since it is well settled law that courts do not take decision on the basis of media reports.
It said that internal file notings and views contained therein are mere expression of opinion or views for consideration of the competent authority for taking final decision in the matter.
“It cannot form the basis for a litigant to question the final decision. Therefore, there is no ground made out either for entertaining the review petition on this ground either,” the Centre said.
It added that the review petitioners were relying on information which are based on unsubstantial media reports or part of internal file notings deliberately projected in a selective manner which cannot form the basis for a review of the verdict.
Referring to the April 10 order of the apex court, by which the Centre’s preliminary objection to placing reliance on leaked documents was rejected by the top court, the Centre’s reply said the order “would imply that any document marked secret obtained by whatever means and placed in public domain can be used without attracting any penal action”.
It said, “This has happened in the case of Combat Aircraft which the Court has upheld by its Judgment dated 10th April, 2019. This could lead to the revelation of all closely guarded State Secrets relating to space, nuclear installations, strategic defence capabilities, operational deployment of forces, intelligence resources in the country and outside, counter-terrorism and counter insurgency measures etc.”
“This could have implications in the financial sector also if say budget proposals are published before they are presented in Parliament. Such disclosures of Secret Government information will have grave repercussions on the very existence of the Indian State,” it said. (PTI)