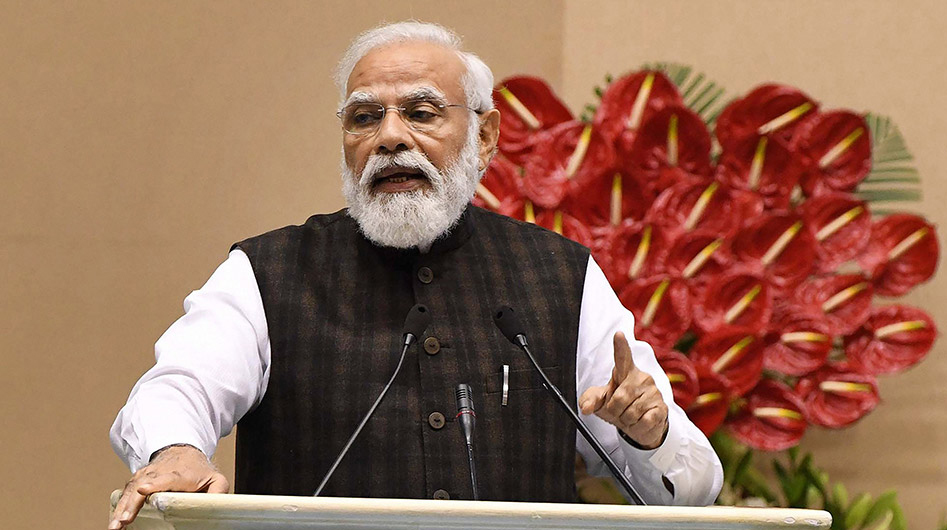 NEW DELHI, Jan 10: Several Supreme Court lawyers today wrote to the Apex Court alleging that they have received calls threatening Judges over the case involving the security breach that left Prime Minister Narendra Modi stuck for 20 minutes on a flyover in Punjab last week.
The letter, written by Supreme Court Advocate-On-Record Association (SCAORA), claimed that the calls were made allegedly by a pro-Khalistan organisation Sikhs for Justice (SFJ).
“Its members/ several Advocates on Record of the Hon’ble Supreme Court received an anonymous automated pre-recorded call, once at approximately 10,40 a.m. And another call at about 12.36 p.m. Today i.e., on January 10, 2022; fastening responsibility for Prime Minister Modi’s security breach during his visit to Punjab on January 5, 2022 on ‘Sikhs for Justice’ (SFJ) from USA, wherein it was stated that SFJ is responsible for blocking PM Modi’s cavalcade at Hussaninwala flyover in Punjab,” it said.
The caller further warned the Honourable Supreme Court judges to refrain from hearing the Public Interest Litigation filed by an NGO, Lawyers Voice, seeking probe into the security breach on the ground that the Apex Court has not been able to punish the culprits of the 1984 anti-Sikh riots, said the letter written to Virender Kumar Bansal, Secretary General, Supreme Court.
The SCAORA requested that immediate action be initiated, terming the calls as violation of privacy of the Advocates on Records as their registered mobile numbers were out in public domain and had been compromised as all confidential data and sensitive information pertaining to cases before the Supreme Court and banking details are stored on mobile phones and the miscreants may misuse the sensitive data, if the devices are hacked.
While hearing a plea of an organisation, Lawyers Voice, seeking a thorough investigation into the breach in the security, the Supreme Court today said it would set up a panel headed by its former judge, as it stayed the parallel inquiries by committees of the Centre and the state Government into the lapses.
On January 5, the Prime Minister’s convoy was stranded on a flyover due to a blockade by protesters in Ferozepur after which he returned from poll-bound Punjab without attending any event, including a rally. (PTI)