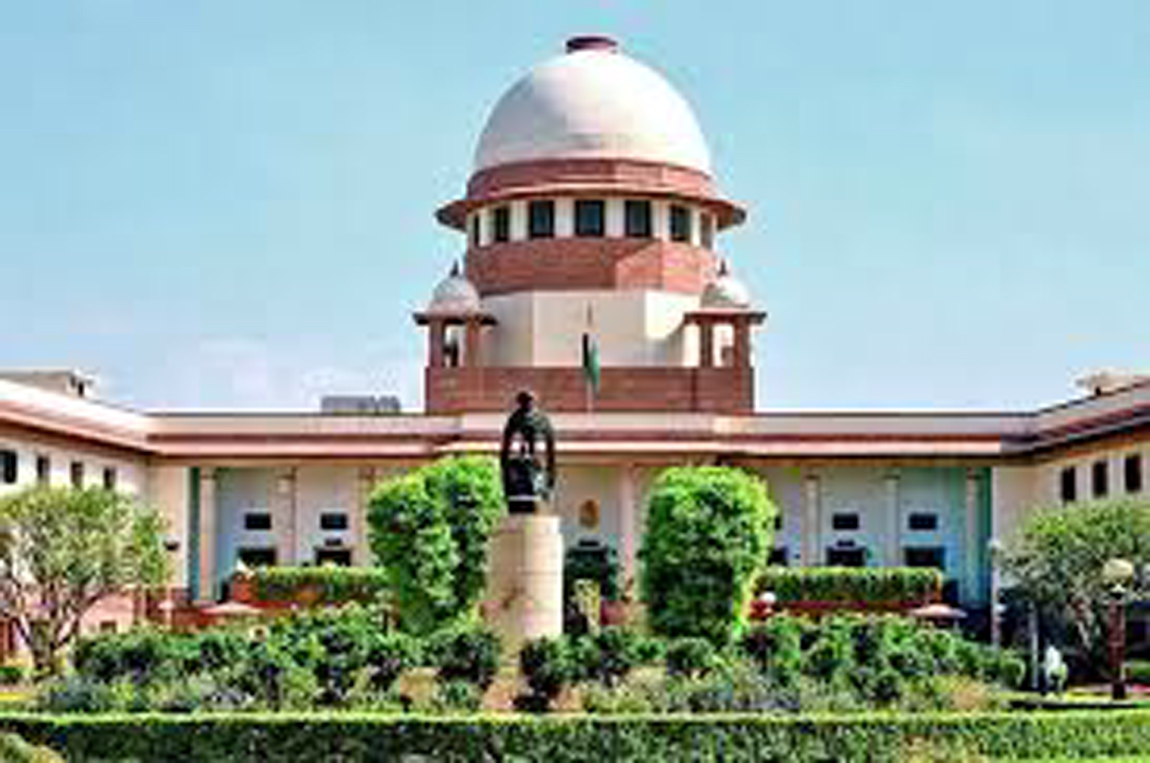 NEW DELHI, May 13: The Supreme Court Friday rejected a plea seeking a direction to the Election Commission (EC) to advance polling timing to 5:30 am from 7 am for seventh phase of the Lok Sabha election in view of searing heat and Ramzan.
A vacation bench comprising Justices Indira Banerjee and Sanjiv Khanna said that court cannot go into the issue of poll timings and most phases of the Lok Sabha elections were already over.
“We cannot get into poll times. It is the Election Commission’s call. There may be logistical issues,” the bench told advocate Mohammad Nizamuddin Pasha who had filed the petition.
“Part of elections are already over. Only one phase remains now,” the bench observed. When the counsel referred to the searing heat in parts of the country, especially between 12 noon to 3 PM, the bench said, “The timings are from 7 am to 6 pm. People can come in the morning to cast their votes.” On May 2, the top court had asked the poll panel to pass “necessary orders” on Pasha’s representation seeking advancing of voting timing for the remaining phase of Lok Sabha polls, which the EC had rejected on May 5. In his fresh plea in the apex court, the petitioner had said that the poll panel had turned down his representation as being “administratively not feasible”.
Following the poll panel’s decision, Pasha had approached the apex court with his plea saying, “The reasoning given by the respondent (EC) in its order dated May 5 is ex-facie self contradictory as the respondent claims it has already taken acute hot weather conditions and festivals into account in fixing poll timing but still has passed orders fixing the same standard polling hours that are issued in every election at any time in any part of the country.” Polling for the seventh phase of elections will be held on May 19. (PTI)