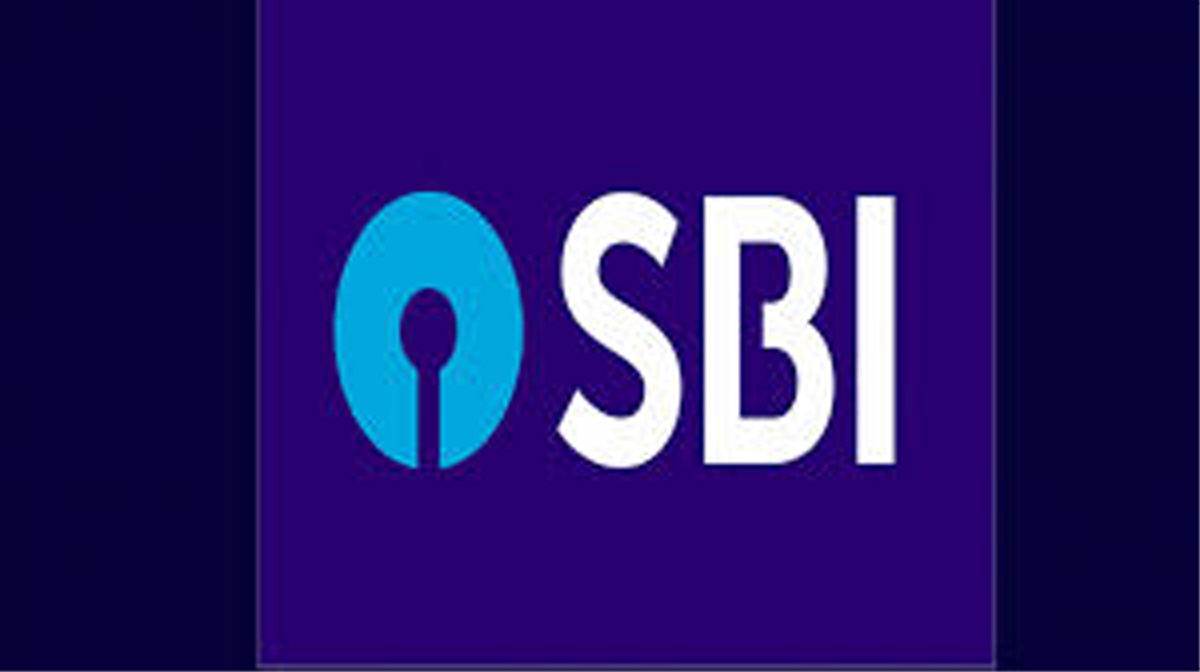 DISKIT (Ladakh), Sept 14:The country’s largest lender State Bank of India (SBI) has expressed desire to be become the lead-bank for the newly carved-out Union Territory of Ladakh.

SBI Chairman Rajnish Kumar Saturday inaugurated a new branch in this remote town of Diskit in the Nubra Valley, making it the 14th facility of the bank in the Ladakh region and 22,024th branch for the bank.

Every state or region has a lead-bank, which takes the mantle of ensuring adequate banking services as the convenor of the state-level banking committee.

At present, J&K Bank is the lead-bank for Jammu & Kashmir and Ladakh.

On August 5, the government had announced that the entire region will cease to be a single state but would become two Union territories of J&K and Ladakh, wherein J&K will have a state Assembly under lieutenant governor, while Ladakh will have no legislature.

The announcement was part of the government decision to abrogate Articles 370 and 35A of the Constitution which gave special status to J&K.

Speaking to reporters here Saturday, the chairman said if other banks have a problem to be the SLBC convenor, SBI is willing to take up that mantle.

He said the branch in Diskit was planned over three months ago, much before the Centre decided to bifurcate the state into two UTs.

Kumar also affirmed SBIs commitment to help the people of both the UTs with credit needs once the demand comes.

The bank has 185 branches in Jammu & Kashmir and Ladakh, and personal lending segment is the most active, he said.

There is also traction on the small business front, but lending to agriculture and industry is limited in J&K, he admitted, adding that the average loan in this area is also small, at up to Rs 5 lakh.

“Through such initiatives, we want the people of the region to know how deep do we take our banking services into the remotest parts of the country,” Kumar said.

Diskit is located at an altitude of over 10,000 ft, and is around 90-km off the border with Pakistan at Turtuk.

Local member of Parliament Jamyang Tsering Namgyal welcomed the SBI move to open two more branches in remote villages, including Batalik, which had seen action during the Kargil conflict in 1999.

He expressed hope that these branches will channelise savings of the people and help them access credit, which will lead to the overall growth of the region. (PTI)