E-Paper
Home society Grah-Pravesh Why it is important 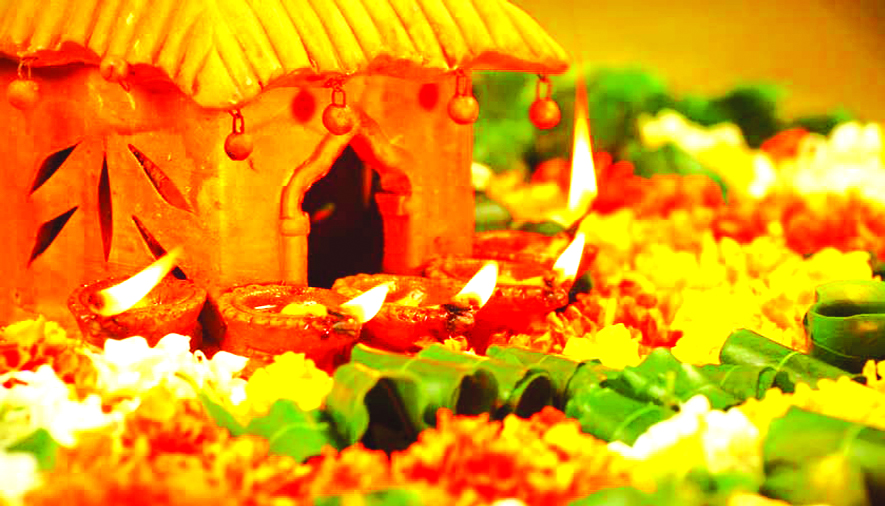 Dr. Aarushi Sadhotra
As per vastu shastra, Grah Pravesh is the most important Ritual after the house is ready to be possessed. Although, Prayers are to be done at various stages of construction to ensure that construction continues at a fast pace, without any hurdles and hindrances and at the same time, the structure rising above from the ground level remains strong and full of positive energies, but, Grah Pravesh is associated with the entry of the family in the house where a new chapter of their life is going to start, hence the occasion is of great importance. As per vastu shastra House-Warming should always be done after the construction work is completed and the house is ready to be occupied. We see many people performing house warming ceremony, much before actually occupying the house, but that is not advisable as per Vastu. Once occupied, the family should continue to live there, even upper floors should be ready for usage, as any remaining work is going to cause inconvenience and will be hazardous to health of the inmates.
Days and dates have an importance role to play in fixing the ceremony of house warming. After the completion of the Building, the Grahapravesha ceremony should be done on an auspicious day, after consulting an astrologer which usually falls in shukalpaksh in Uttarayna period, when sun is travelling from south to north and days are warm and longer. Once date is fixed, arrangements for the ceremony are made, which includes pooja, havan, decorating the house and entrance of the house to invite higher energy to reside in the house along with the family.
During Grahpravesh ceremony various rituals are advised to be done like pooja to please vastupurusha and sanctify the house. Five elements of nature are brought together to ensure prosperity and protection of the inmates of house, in form of milk(water), Incense(air), flower(earth), Yagna(fire) and sound from conch shell or bell(sound). Later a bowl of milk is boiled on the fire logs by the house lady, till it flows down, as overflow signifies abundance in happiness, wealth and prosperity in the lives of family occupying the house. Sprinkling of holy water is another ritual which is performed after the pooja completes, so as to purify all the corners and areas of the house. Sweet smoke from the yagna is allowed to pervade deep in the house, again to purify the house.
Generally, a family should start residing in the house soon after the Yagna without any further ritual, however we at vaastublessings advise to offer prasamdam in form of lunch, at the newly constructed house, as a gesture to thank all those who were involved in helping the family while construction was on and to seek their blessings and well wishes.