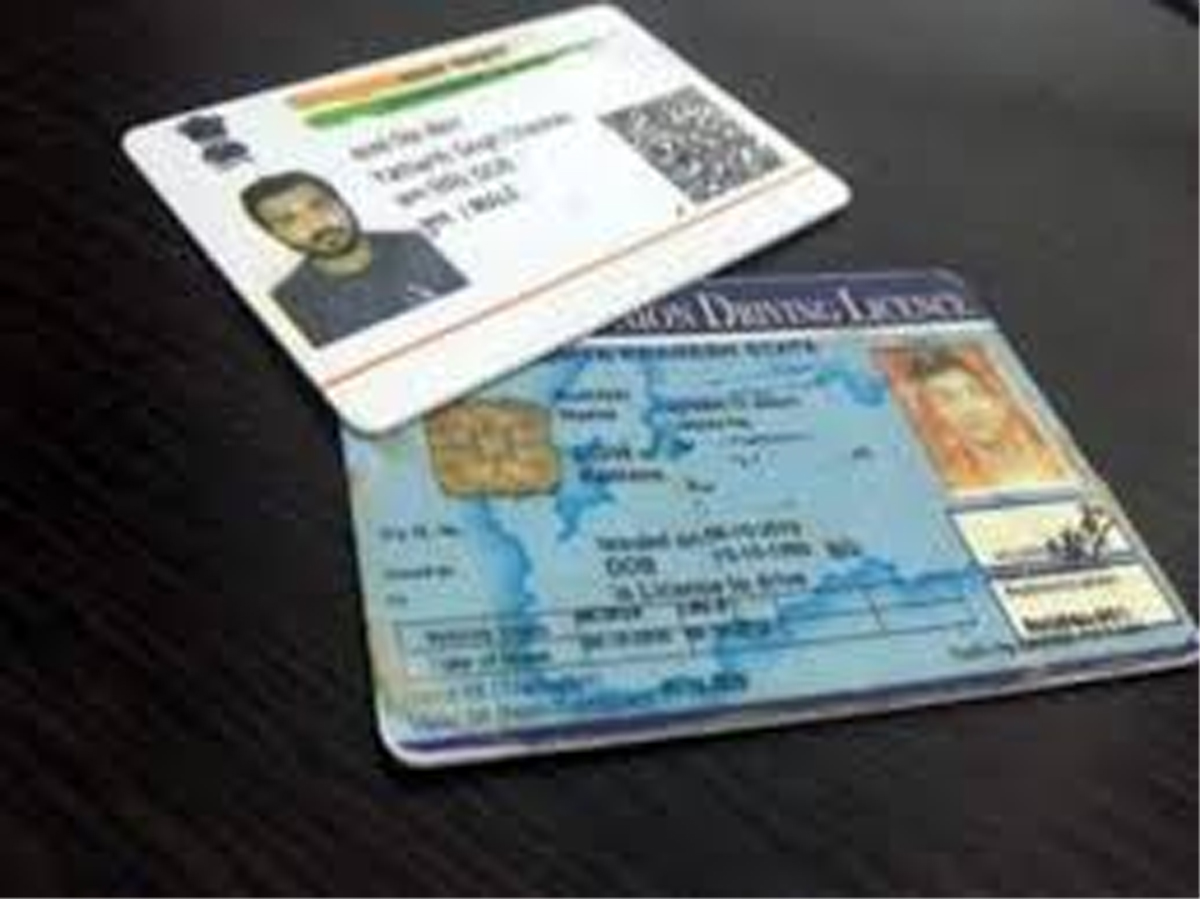 BENGALURU, Sept 14:In order to check malpractices
in GST, the GST Network on Saturday decided to make Aadhaar
authentication or physical verification mandatory for new
dealers from January 2020.

“Aadhaar authentication of new dealers will be
mandatory. Earlier it was optional. But we have noticed in two
years that there’s good number of fly-by-night operators. They
make fake invoices,” Bihar deputy chief minister Sushil Kumar
Modi, who heads the group of ministers of GST Network told
reporters after a meeting here.

Those who don’t want Aadhaar authentication, physical
verification will be carried out, which will be completed in
three days, he added.

As refunding is a big issue, the GSTN decided on
complete online refunding from September 24 this year from a
single source, either by the Central GST or State GST, Modi
said.

The GSTN also decided the much simplified new return
system may be launched on January 1, 2020, the Bihar Deputy
chief minister said.

The GST Council meeting is scheduled in Goa on
September 20, he added. (PTI)