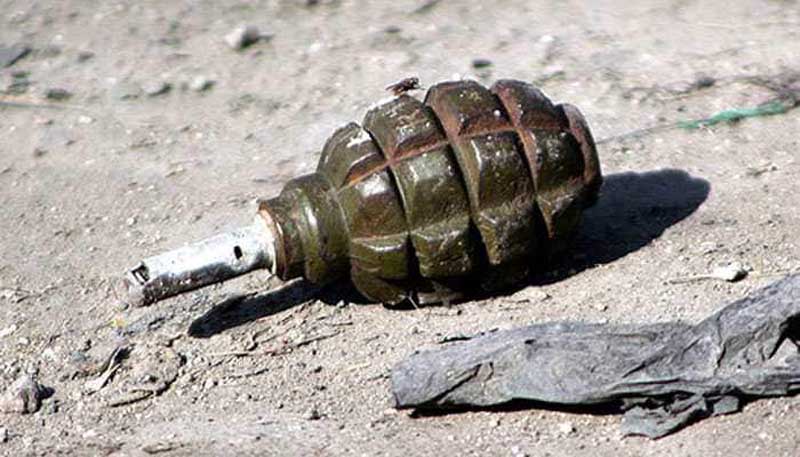 Excelsior Correspondent
SRINAGAR, Aug 4: Militants this evening fired upon and critically injured a Sarpanch, affiliated with Bharatiya Janata Party, in South Kashmir’s Kulgam district while two police men were injured in a grenade attack in neighbouring Pulwama district.
Inspector General of Police Kashmir, Vijay Kumar said here that militants fired upon a Sarpanch Arif Ahmad near his residence at Akhran Qazigund in Kulgam district. He was removed to hospital in Qazigund where his condition is critical. He was later shifted to SKIMS Soura in Srinagar.
Militants attacked a police party in Pulwama district this evening, injuring two police personnel.
Militants lobbed a grenade at the police party near Wanpora Pulwama, injuring head constable Khurhsid Ahmad and SPO Ishfaq Ahmad. The duo suffered splinter injuries and were taken to hospital. An official said the both are stable.