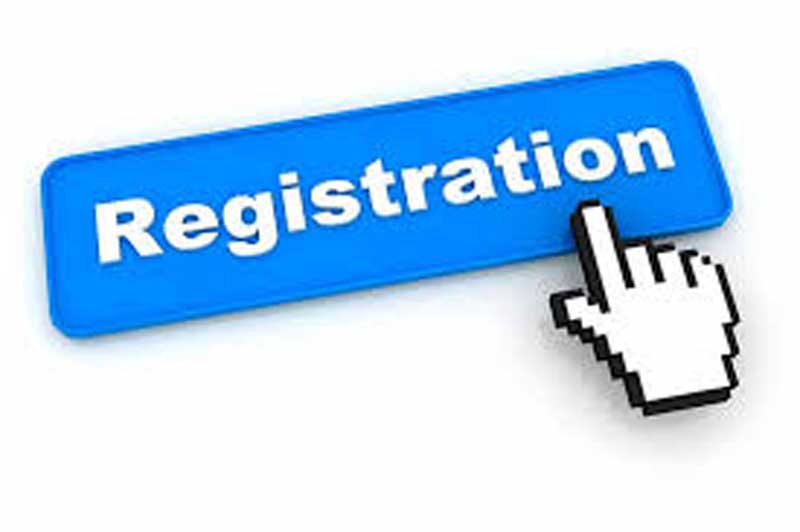 Mohinder Verma
JAMMU, Aug 4: After 100 years, the Government has revised fee structure for registration of documents in Jammu and Kashmir and kept the current value of the rupee in mind while making the changes. Moreover, several new categories of the documents have been incorporated in the fresh list so as to avoid any confusion during the computerization exercise.