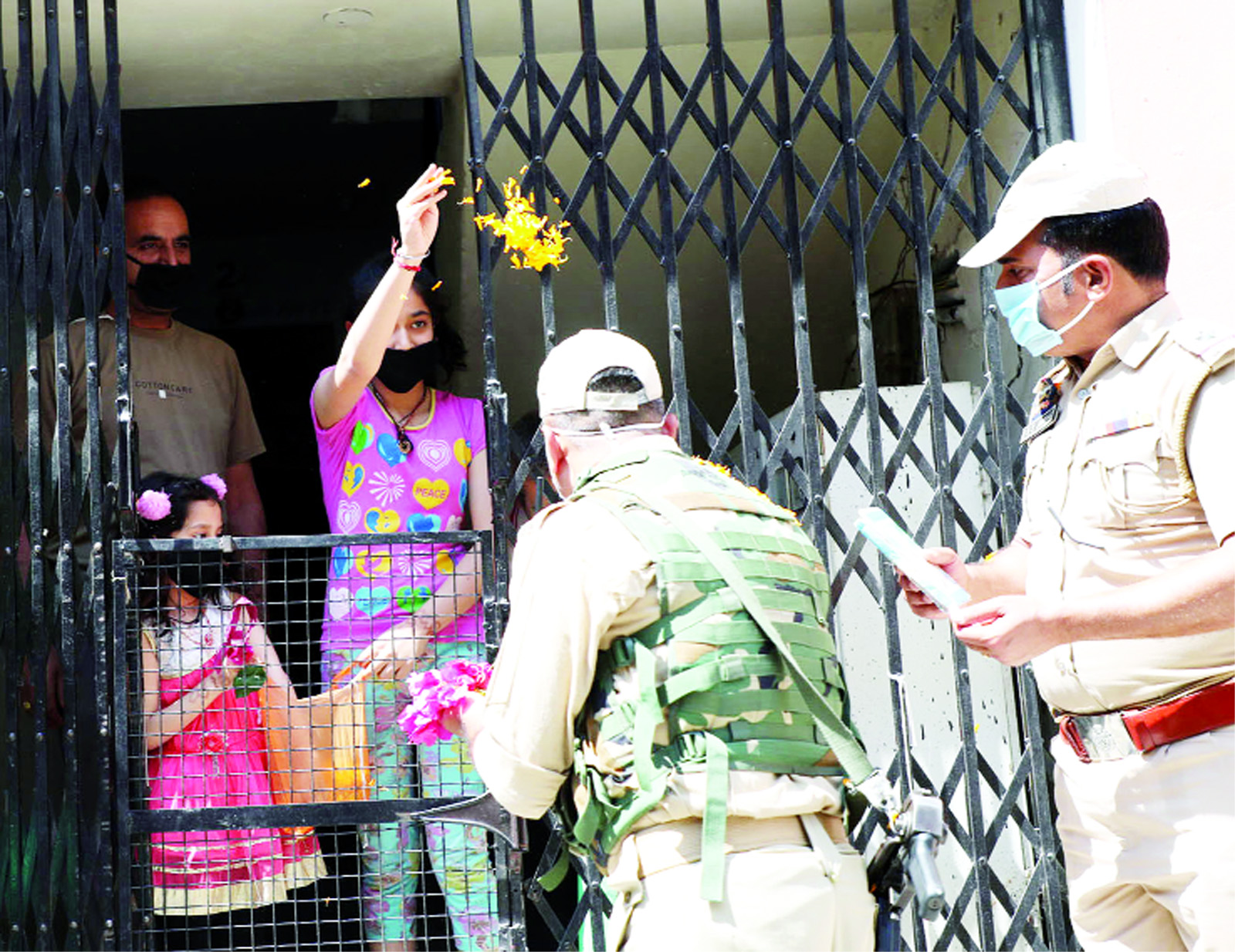 Ashok Bhan
Jammu and Kashmir Police has stood like a rock in the face of over three-decade long Pakistan sponsored insurgency. 1070 police personnel and about 640 SPOs/VDC members have made the supreme sacrifice of their lives and many thousands got grievously hurt in the call of national duty.
In the last five years Jammu and Kashmir Police with renewed vigour and fortitude, has once again shown its mettle by adequately meeting the challenges posed by a fresh wave of terrorist violence, cross border terrorism, separatism, political instability, fallout of Constitutional Changes, COVID-19 and resumption of electoral exercises. Without taking away the stellar contributions made by the Army, CPMF and the civil administration, the Jammu and Kashmir Police have emerged as the single most important asset in spearheading the nation’s response to these new challenges.
Jammu and Kashmir has witnessed ascendancy in radicalization and fresh recruitment of youth in militant cadres since 2014. With open support from Pakistan, separatists had once again raised their heads. Terrorist violence increased and there were recurring incidents of targeting of SFs and Police as in Uri and the dastardly attack on CRPF convoy in Pulwama. Protests and violence erupted after killing of Burhan Wani on 08 July 2016. People’s voluntary support to terrorists posed another challenge. These challenges were met by the Police with courage and determination. During the year 2020 as many as 225 terrorists were killed and another 299 arrested.
In the aftermath of August 05, 2019 Constitutional Changes, besides stepping up the counter-insurgency grid, there were new challenges of ensuring strict enforcement of restrictions and lockdown imposed to prevent any protests. Jammu and Kashmir Police and the SFs did a commendable job in the given situation. The law and order situation, despite being fragile was not allowed to go out of hand. Side by side, there were notable successes in counter-terrorist operations through synergy and vastly improved tech based intelligence. A number of top commanders were killed in these operations. The men and women in Jammu and Kashmir Police faced this very difficult situation bravely, resisting the societal pressures and even endangering their lives. It goes to their credit that the Government decided to resume electoral exercises by testing the waters through DDC polls to take incremental steps towards democratization and peace process.
COVID-19 brought yet another challenge where the Police not only ensured implementing the lockdown but at grave personal risk to their own health, they went out of their way to provide help and succour to the needy. A group of labourers received food grains within two hours from SDPO Domana when a former Sessions Judge noticed them without food. A retired Officer is ever grateful to the SHO of a Jammu city Police Station who delivered to him life saving drugs in the midst of the pandemic. There are scores of such instances of compassion besides fulfilling their mandatory role at the check posts, at hospitals, at quarantine centers and in helping migrant workers to leave for their homes. As many as 3276 police personnel including Senior Officers contracted the virus and 15 of them lost their lives. The Policemen truly alongside the Doctors and paramedics and a few dedicated civil officers acted as frontline warriors against the deadly virus.
Even as the Police was grappling with these serious challenges, it is to the credit of their leadership that there was no let up in their normal crime prevention and detection role, civil action programs, sports and cultural events, training, welfare measures for police personnel and their families and improving living conditions and infrastructure for policing. The credit for resumption of outdoor sports in the UT following COVID-19 restrictions also goes to the Police. DG Police in his New Year press conference has provided exhaustive details of the achievements which are commendable. Innovative young minds among the officers have through their ingenuity provided the much needed technical edge to gather intelligence, fight terrorism and respond to the serious situation that the pandemic created. Social media was extensively used to the advantage of the citizens and the Government.
26th June 2003 was a Red-Letter Day in the history of Jammu and Kashmir Police. Recalling the event is sheer nostalgia as the President Dr APJ Abdul Kalam flew in to the Police Academy at Udhampur to hand over the Presidential Colours to J&K police. The President profusely commended the J&K Police for “participating in the nation’s determination to keep J&K as an integral part of India” and credited it with “giving precious sacrifices in various operations in defending the national aspirations and maintaining law and order” and “emerging as the only visible face that was called upon to deliver multifarious functions”. Government’s gesture to announce the award of colours and Dr Kalam’s words have motivated generations of J&K Police personnel to work selflessly for the people and the nation.
The past five years have been equally challenging and the police have come out with flying colours in meeting them. The Prime Minister and Home Minister have often praised the role of J&K Police in the recent past. Jammu and Kashmir Police richly deserve a second Presidential Colours. Though unprecedented, it will be the best way for the grateful Nation to show its appreciation for the sacrifices of this brave band of dedicated policemen and women.
(The author is Former Director General of Police and Former Member, National Security Advisory Board) 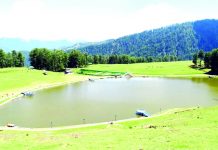 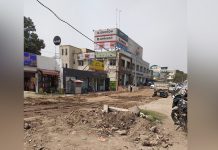 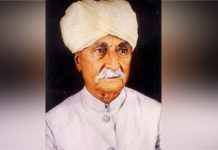 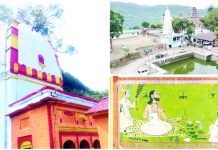 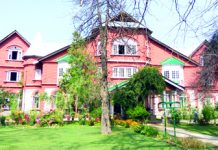