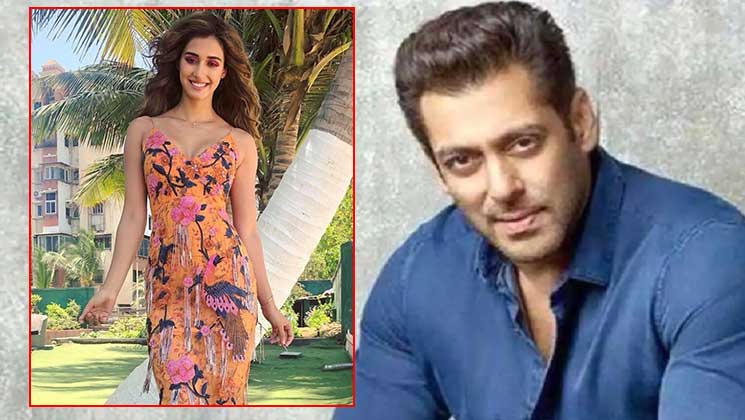 MUMBAI, May 23: Actor Disha Patani says it was an incredible experience to work with Salman Khan in “Bharat” as she found the superstar extremely humble. She stars as a gymnast in the Ali Abbas Zafar directorial, which releases on June 5. Disha said she was not “intimidated” but excited to work with the star.
“It’s a good opportunity and I don’t know if I’ll ever get it again. When Ali sir told me that the film has Salman sir, I was thinking there’s an age gap but the fact that he’s shown in the film in his younger age, it was exciting.
“He is such a nice person, very grounded. It was an experience to work with him and I learnt a lot,” the actor said in an interview on Wednesday.
Disha has featured in the film’s dance number “Slow Motion” with Salman and she said she always wanted to do a massy track like that.
“You have to dance according to him (Salman). That’s how it is. You’ve to see what he’s doing and go according to what he is doing because he has this charm. He makes everything his own. That’s what you call ‘Salman Khan style’,” she added.
Disha, who made her debut in the MS Dhoni biopic, considers herself lucky to bag a big film like “Bharat” so early in her career.
She has a small role in the film, but the actor said she had no apprehensions to take it up.
Asked if she was sceptical to do the film, Disha dismissed the idea, saying “When Ali sir called me, he told me it’s a special appearance. I am more than happy to be a part of such a great cast… I don’t think about competition. It’s always a great learning to be with these people.”
Katrina Kaif, Sunil Grover, Jackie Shroff and Tabu are also part of the cast. (PTI)