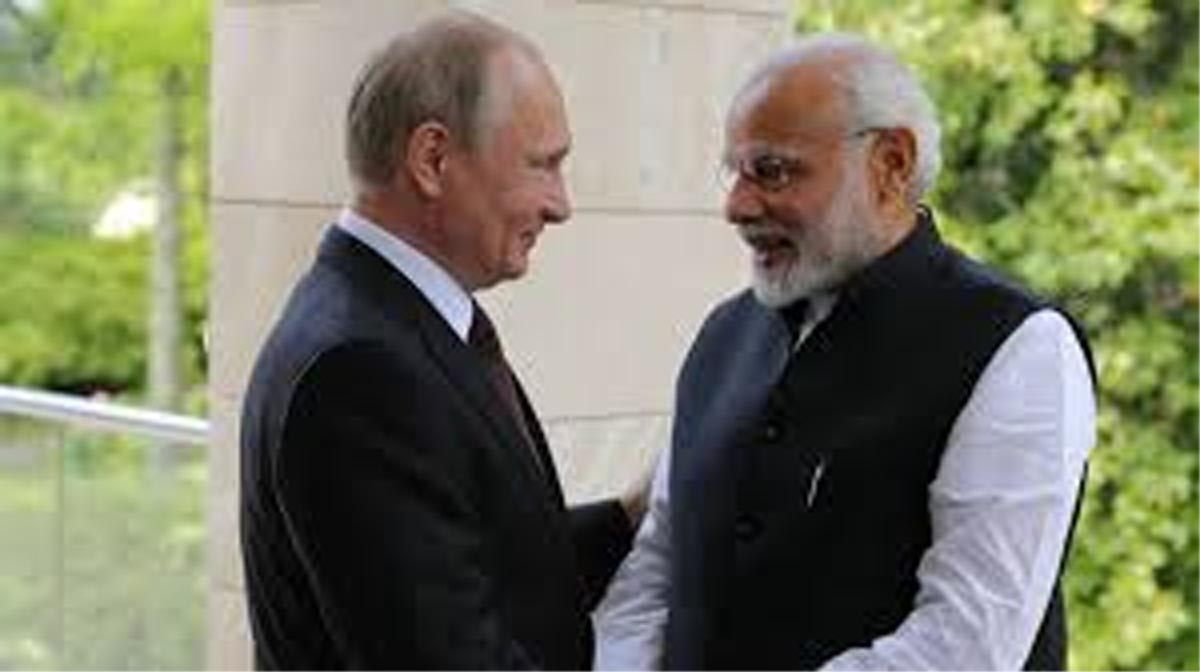 Russian envoy Nikolay Kudashev said India’s decision on Jammu and Kashmir was in accordance with the country’s Constitution and Moscow is totally backing its close ally on the issue.

“India’s decision (on Jammu and Kashmir) is a sovereign decision which is as per its Constitution. Our position on the issue is totally identical to India’s position,” he said during a press conference.

The Russian envoy said India and Pakistan should resolve all outstanding issues through dialogue and on the basis of Simla agreement and Lahore declaration.

Deputy Chief of Russian Embassy Roman Babushkin said Russia had taken a position during the closed-door consultations in UN Security Council on Kashmir on August 16 that it was India’s internal matter.

“We were of the view that India and Pakistan should resolve their issues bilaterally,” he said.

Babushkin said Russia has no role to play in disputes between India and Pakistan unless both the countries seek mediation in resolving their issues.

Earlier this month, India scrapped the special status of Jammu and Kashmir under Article 370 of the Constitution, and divided the state into two union territories. (PTI)