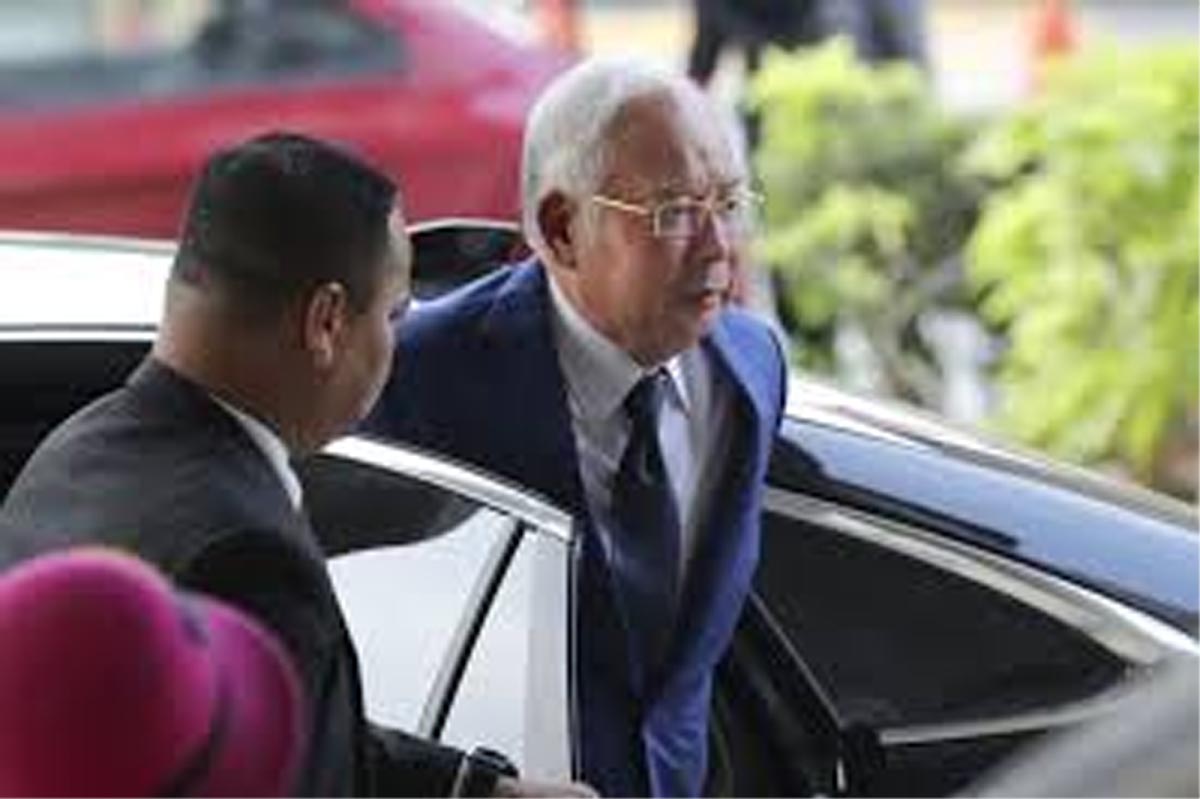 KUALA LUMPUR, Aug 28: Former Malaysian Prime Minister Najib Razak’s second corruption trial has started, with a prosecutor alleging he pilfered billions of dollars from the 1MDB state investment fund through an “elaborate charade” and then sought to cover his tracks.

Chief prosecutor Gopal Sri Ram says the prosecution would show how Najib took steps to channel 1MDB money into his accounts using a “circuitous route” including a purported donation from a Saudi prince to prevent detection of the source of the funds.

He told the High Court on Wednesday that prosecutors will also show that fugitive financier Low Taek Jho was Najib’s “alter ego” and that the two acted as one in the scam.