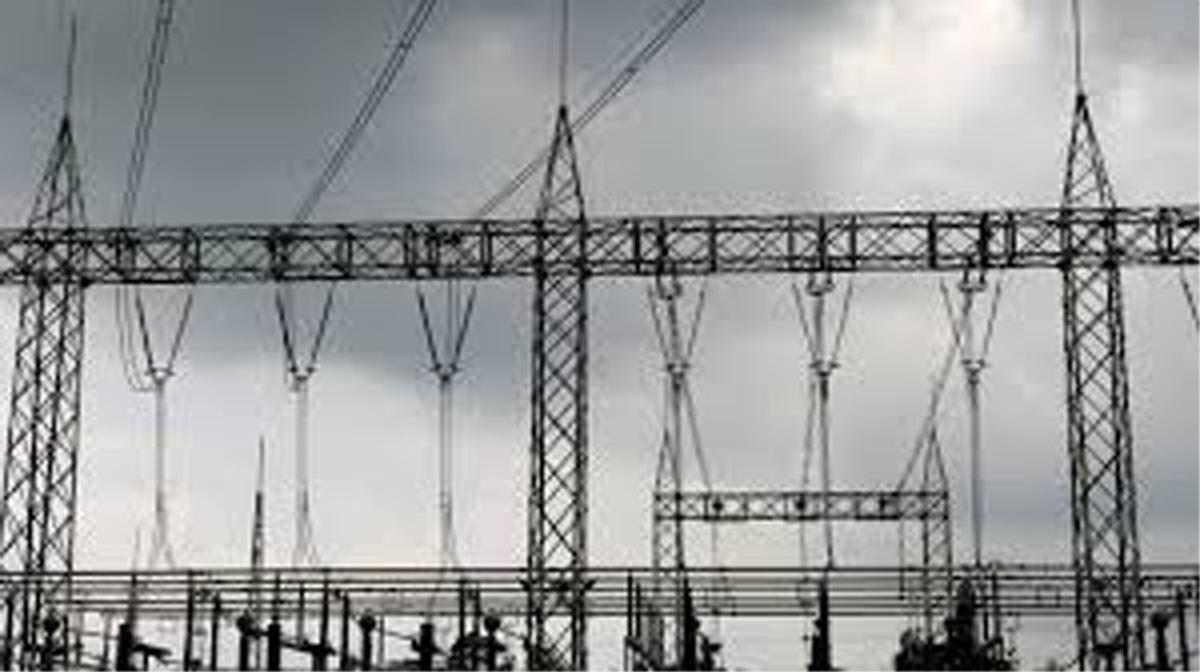 NEW DELHI, Mar 24: As much as Rs 3 lakh crore of investment in a dozen power plants of the private sector is at risk of turning into NPA as states buying power have not been making payment for months, official data and sources said.

According to data available on the PRAAPTI portal of the Ministry of Power, 12 power generating companies belonging to firms such as GMR and Adani Group and public sector generators like NTPC have about Rs 41,730 crore outstanding from state distribution companies (discoms) as of December 2018.

Dues as on date run into an estimated Rs 60,000 crore, half of it being towards independent power producers in power sector.

According to PRAAPTI portal, Uttar Pradesh takes 544 days to clear its dues while Maharashtra takes 580 days.

More than 80 per cent of the outstanding is accounted for by India’s most industrialised states such as Maharashtra and Tamil Nadu who are biggest consumers of electricity. The top-10 states take an average of 562 days for payments.

Delay in realisation of receivables from the state distribution companies (DISCOMs) weakens the ability of project developers to service debt in a timely manner and leads to exhaustion of working capital in some cases, they said adding delayed payments risk projects being termed non-performing assets (NPAs) under the Reserve Bank of India’s (RBI) new classification rules.

In some cases, the discoms continue to press for renegotiating terms of power purchase agreement (PPA). This coupled with non-payment of penalties/late payment surcharges is causing financial stress for such projects, sources said.

Bajaj Group-owned Lalitput Power Generation Company Ltd reportedly is unable to clear salaries of nearly 3,000 staff because of pending dues of over Rs 2,185 crore from discoms of Uttar Pradesh. So acute is the situation that the company is unable to maintain requisite coal stocks.

A recent World Bank study reviewing the power sector’s performance points to challenges such as outstanding payments of generating companies pending with discoms.

Sources said 37,823 megawatt (MW) capacity in the private sector, which was built at an investment of over Rs 3 lakh crore, is at risk due to delayed payments and run the possibility of being declared NPAs if timely repayment of bank debt is not made.