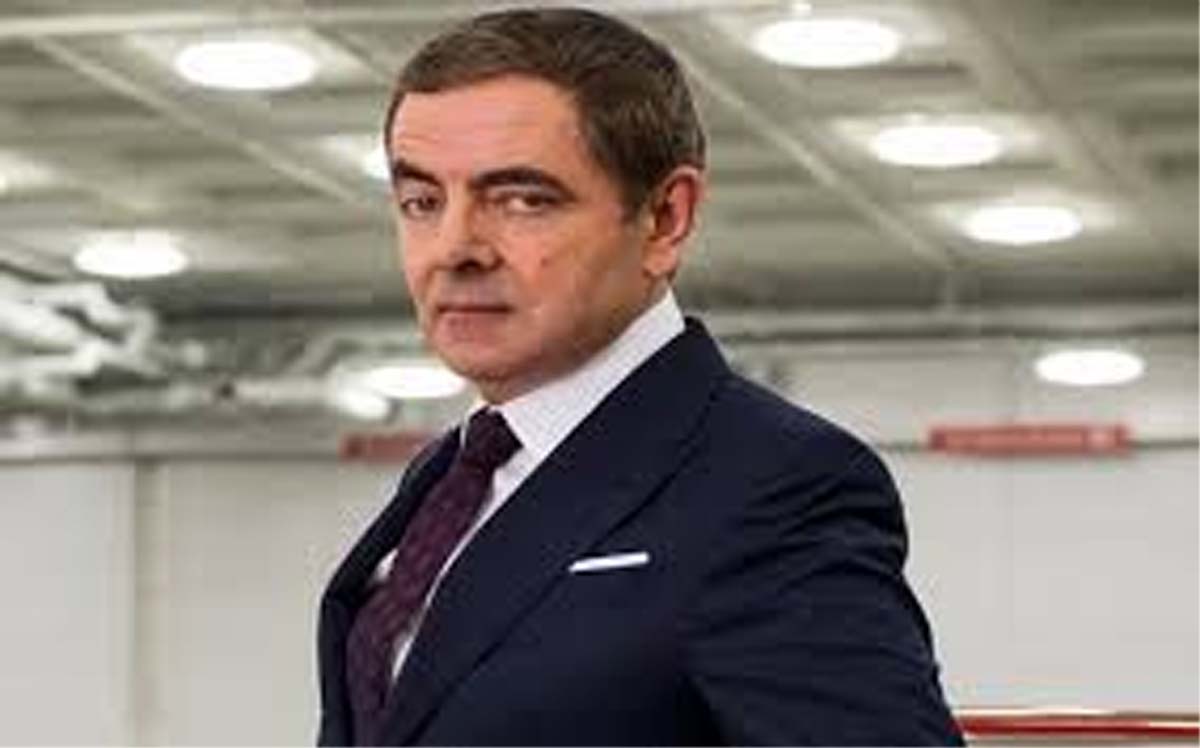 LOS ANGELES, Oct 29: “The Lion King” is one of the most iconic Disney movies and continues to be a fan favourite but Rowan Atkinson has revealed he was initially not willing to be the voice of Zazu, Mufasa’s right-hand hornbill.
Tkinson said he always considered himself a visual artiste and never found doing voiceover interesting.
“I didn’t want to do it, really, because voiceovers, voice work is something I generally had never done and never liked. I’m a visual artiste, if I’m anything, and it seemed to be a pointless thing to do,” Atkinson said on the latest episode of PeopleTV’s Couch Surfing.
“Mr. Bean” co-writer Robin Driscoll was the one to convince Atkinson to give voice acting a try.
“I didn’t realize it would turn into a really, very special film, which it did,” Atkinson said adding how proud he now is to be a part of such an enduring classic.
Disney is currently working on the live-action remake of the 1994 film and John Oliver will voice Zazu in the remake. The film is scheduled to release next year. (PTI)