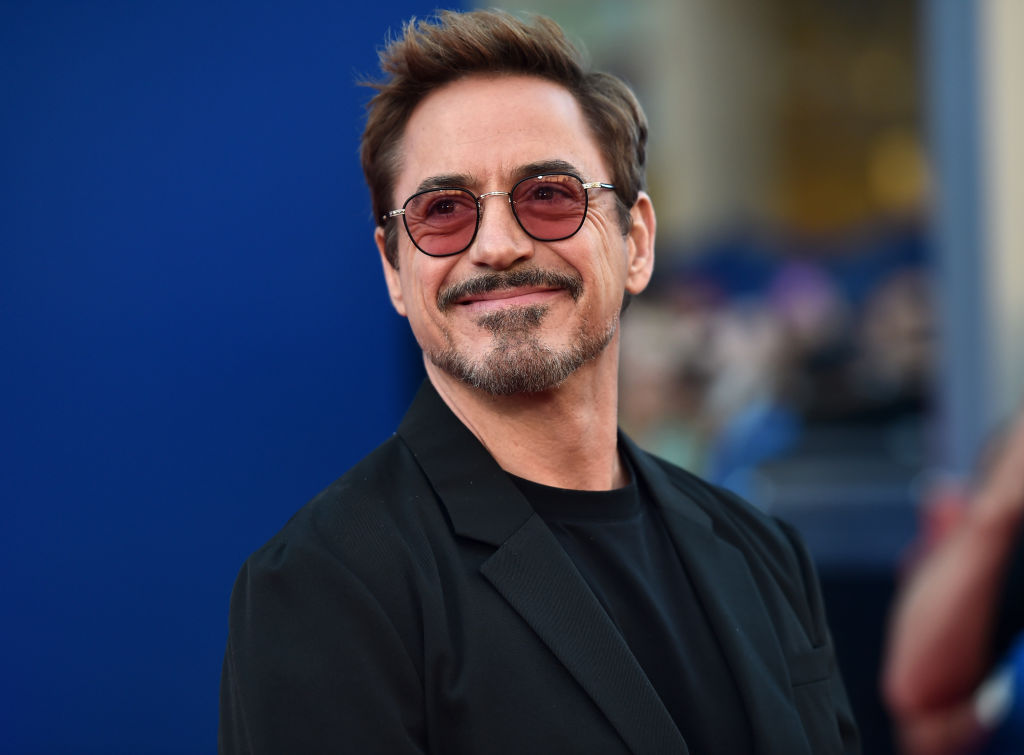 According to Deadline, the movie is keeping its previously announced date of January 17, 2020.

The big-budget live-action/CG hybrid feature, directed by Stephen Gaghan, underwent some reshoots in April, which were overseen by Jonathan Liebesman.

It is billed as a vivid reimagining of the classic tale of the man who could talk to animals.