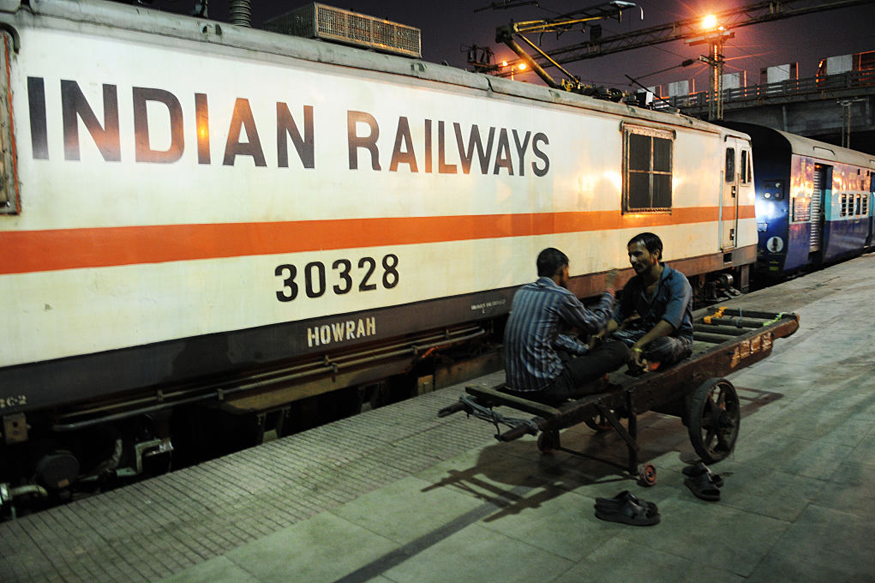 NEW DELHI, Aug 23: The Indian Railways Ramayana Circuit tours, which cover sites associated with Lord Rama, will be reintroduced this year owing to its successful run last year. The train covers important destinations connected with the life of Lord Rama in India and Sri Lanka. While the Indian leg will be covered by train, the Sri Lankan tour will be undertaken by flight from Chennai. IRCTC, the railways’ catering and tourism arm, ran four packages of the special tourist trains in 2018 and this year two tour packages on this circuit will run in November and like last year, interested tourists can avail the opportunity to visit such sites in Sri Lanka as well, railways said on Friday.
While the Indian leg of the journey will cost Rs 16,065 per person for 16 days and 17 nights, those going to Sri Lanka will have to pay Rs 36,950 per person. The first such train by the name “Shri Ramayana Yatra” is scheduled to depart from Jaipur (Rajasthan) via Delhi on November 3. The 16 days 17 night package includes the option of visiting Ramayana-related places in Sri Lanka.
The other train by the name of “Ramayana Express” is starting from Indore in Madhya Pradesh via Varanasi from November 18, 2019. One more such train is expected to depart from Madurai in the coming months. When the first trip of these special trains was introduced last year on December 14 from Delhi’s Safdarjung Railway Station both the Indian as well as the Sri Lankan legs ran on full capacity, railways said.
In the Indian leg, tourists will be visiting tourists places associated with Lord Rama also known as Ramayana Circuit of India—Ram Janambhoomi and Hanuman Garhi at Ayodhya, Bharat Mandir at Nandigram, Sita Mata Mandir at Sitamarhi (Bihar), Tulsi Manas Mandir and Sankat Mochan Mandir at Varanasi, Sita Samahit Sthal at Sitamarhi (UP), Triveni Sangam , Hanuman Mandir and Bharadwaj Ashram at Prayag, Shringi Rishi Mandir at Shringverpur, Ramghat and Sati Anusuiya Mandir at Chitrakoot, Panchvati at Nasik, Anjanadri Hill and Hanuman Janm Sthal at Hampi and Jyotirlinga Shiva Mandir at Rameshwaram. (PTI)