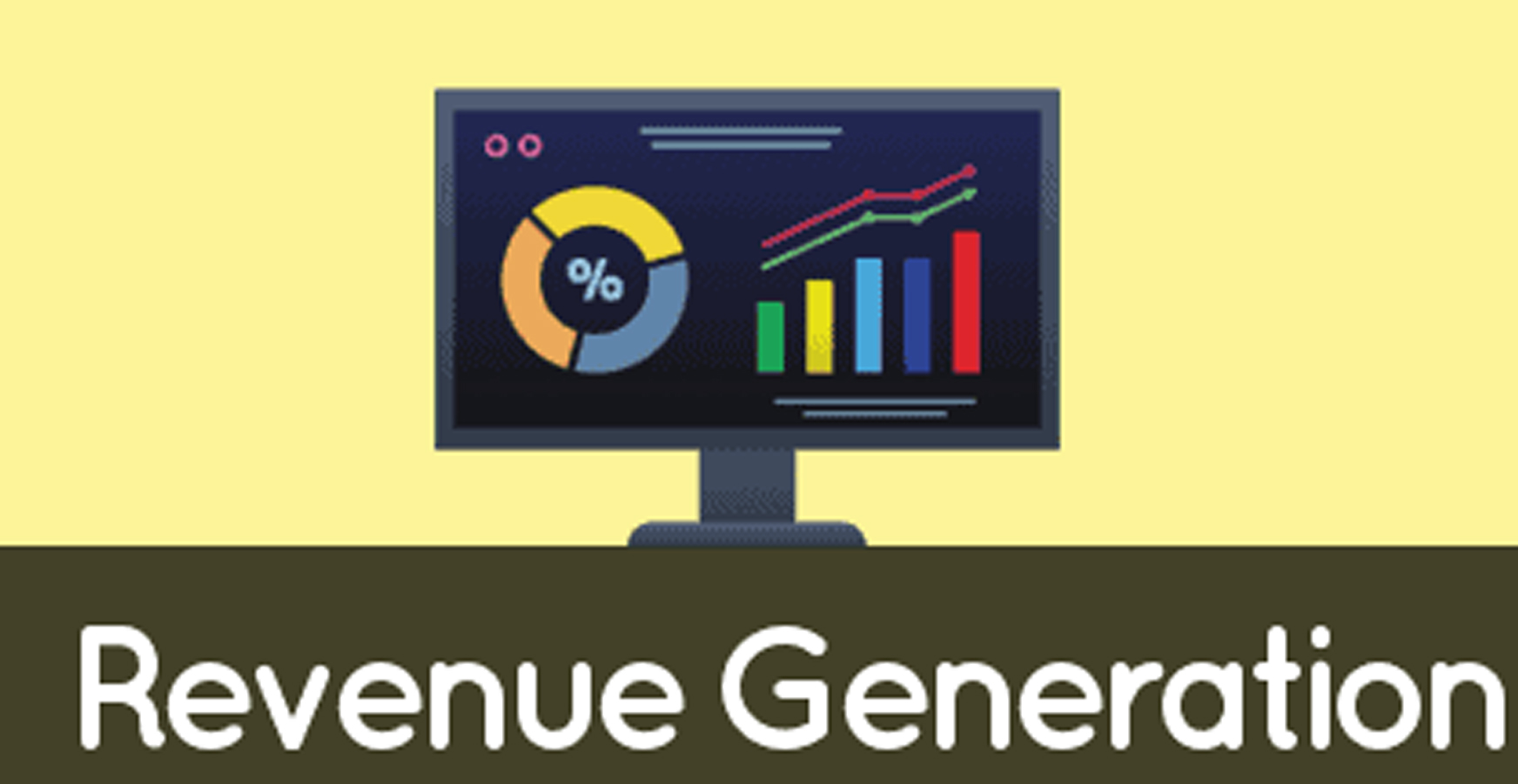 Urban Local Bodies (ULBs) came into existence with the 74 Constitutional Amendment Act, 1992 and since then it is the lowest unit of governance in cities and towns, along with list of functions delegated to them which include public health, regulatory functions, welfare, infrastructure works and development activities. Many dreams were woven at the time of their inception. Right now all 78 ULBs of J&K have to prove their worth, all having elected representatives and hundreds of employees. All these ULBs have three kinds of finance, GoI funded, State Government and their own generated revenue, of all these GoI pool is largest. As per law many financial generating powers have been given to ULBs but the ULBs failed to perform in a professional way, shying away in imposing taxes and whatever imposed, unable to collect with the result total dependency on GoI or UT Government aid/grants. Cascading effect is projects announced but never started or started and left midway due to lack of finances. It is important to realise that with power comes the responsibilities and shirking these responsibilities dilute ability to negotiate. Right now the situation is such that with least development on infrastructure front public is no more willing to give whatever taxes they are giving. Show busy do nothing attitude is prevalent but for how long, somebody has to bell the cat as all carrots no stick policy has miserably failed. Corruption, nepotism, favourism has ruined the system in place which in return is dragging the train of development in opposite direction and in some cases even derailed the whole train. e-Governance is reality now and GoI with the help of LG administration has provided the requisite infra to digitally run the ULBs. Now ULBs have to take decisive decisions on their own to impose and collect various taxes, fines, rent, usage charges and other viable sources of revenue generation. Earn and run is the latest official policy as every development work requires finance and somebody has to generate revenue to run the show. GoI cannot fund each and every project and some local innovative way outs have to be devised to bridge the gap between expenditure and revenue generated. ULBs cannot simply increase the staff on the pretext of services but perform miserably in collecting revenues. Even two major Municipalities of both Kashmir and Jammu are unable to impose Property Tax due to uproar by Corporators themselves, a really serious situation for everyone to introspect. Some planning has to be done, start with minimum affordable tax structure and gradually increase it to a logical level. All modern ULBs like Indore and Ahmadabad are practically goldmines reproducing even petrol, biogas from the household collected waste material with proper Solid Waste Management Policy in place and similarly recycling water for gardens and vehicle washing for their own vehicles and for others on chargeable basis. Jammu and Kashmir Mayor/Corporators have frequently visited these Municipalities on learning mission but nothing tangible on ground achieved till now. Time has come to impose and collect license fee, market fee, sanitation charges, fishery rental, development charges, building rental charges and part of mines and mineral fee. There can be sizeable levies collection on marriage halls, ground usage charges or even street usage charges. ULBs have to generate revenues, all play and no work is not going to work anymore.