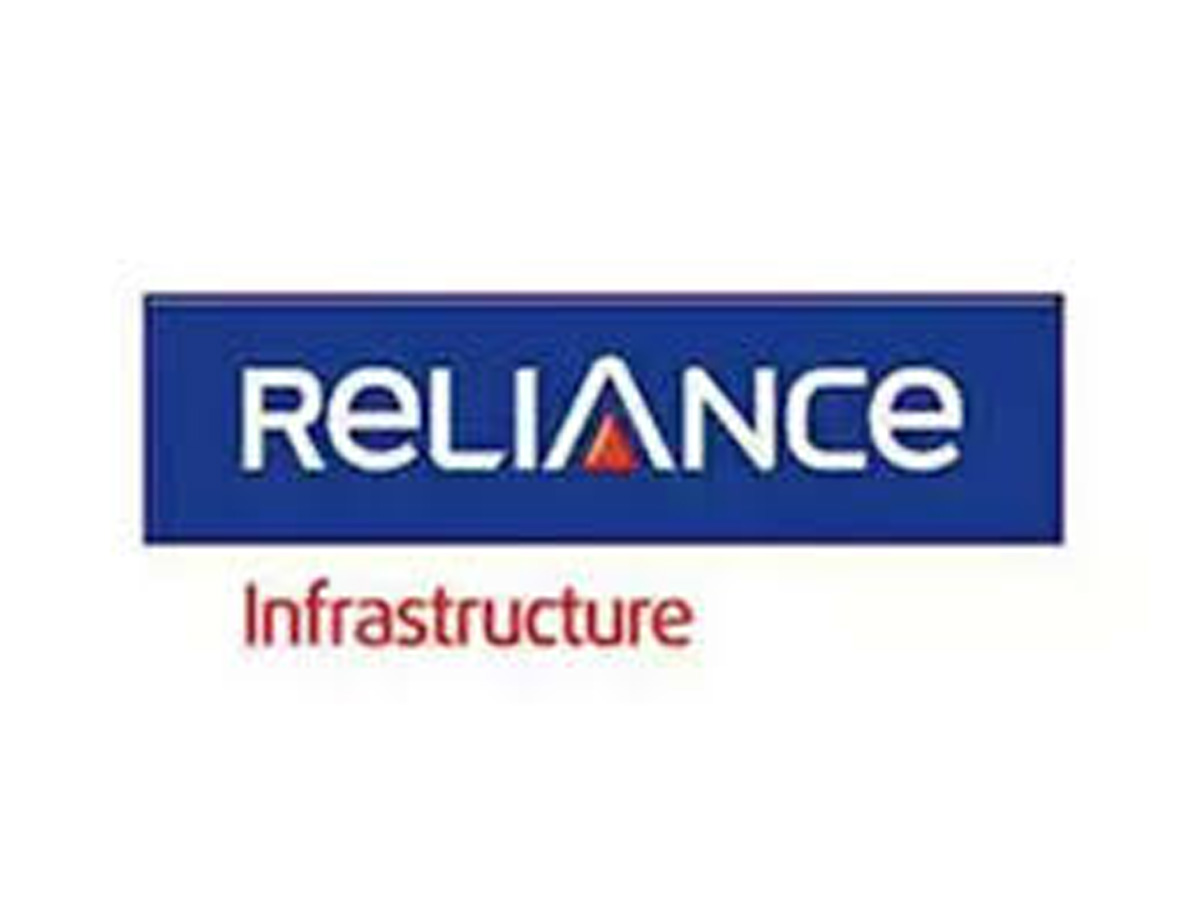 The company said Versova-Bandra Sea Link would cut down commute time of Mumbaikars from over 90 minutes to 10 minutes.

The downgrade came barely a week after the Anil Ambani-led company’s auditors raised red flags over its financial results as well as “significant doubt” over the group’s ability to continue as a going concern.

Reliance Infrastructure had reported a net loss of Rs 3,301 crore for the quarter ended March 31 on a consolidated basis. The company had recorded a profit of Rs 133.66 crore in the corresponding quarter of the previous financial year.