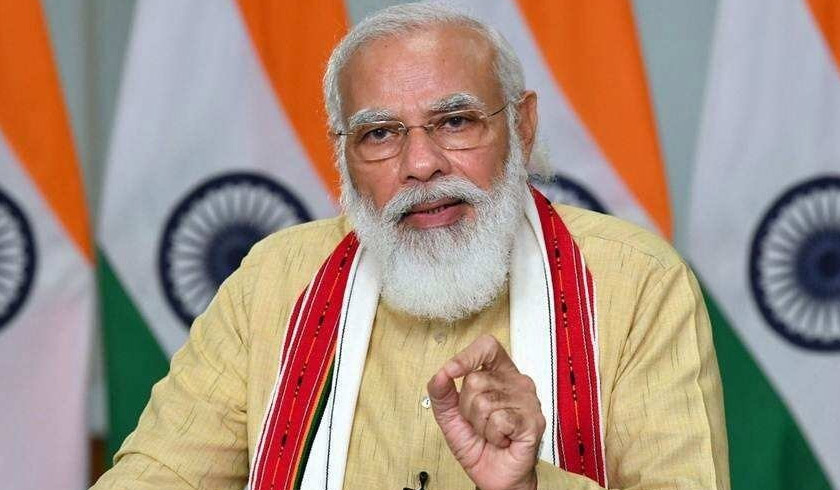 Explore possibilities for inclusion of left out diseases: LG

JAMMU, July 21: Although it was launched by the Prime Minister Narendra Modi to cover around one crore people of Jammu and Kashmir Union Territory, registrations under SEHAT (Social, Endeavour for Health and Telemedicine) Scheme have stagnated at around 55 lakh for want of intensive campaign by the Health and Medical Education Department.
This came to the fore during a meeting held under the chairmanship of Lieutenant Governor Manoj Sinha recently and accordingly necessary directions have been issued to the Health and Medical Education Department so that left-over population is covered under the scheme as early as possible.
In order to provide health insurance cover to those families of Jammu and Kashmir, which were not covered under Pradhan Mantri Ayushman Jan Arogya Yojana, the SEHAT Scheme was launched by the Prime Minister Narendra Modi on December 26, 2020 through video-conferencing. The event was also attended by Union Home Minister Amit Shah and Lieutenant Governor of J&K Union Territory Manoj Sinha among other important dignitaries.
Thereafter the then Financial Commissioner Health and Medical Education Atal Duloo (presently Additional Chief Secretary) constituted committees to complete the database of residents of Jammu and Kashmir who are missing from the socio-economic caste census 2011 in order to implement the J&K SEHAT Scheme and it was announced that under this scheme around 1 crore beneficiaries will be covered.
“However, during the past more than six months the registrations have reached at around 55 lakh only and the figures have not increased further mainly because the Health and Medical Education Department has not paid required attention towards the intensive campaign”, official sources told the EXCELSIOR.
Initially, campaign was launched but later the same was stopped due to the reasons best known to the concerned authorities, they said, adding the department was supposed to continue the efforts of educating people so as to facilitate coverage of entire left out population under SEHAT Scheme.
The stagnation in registrations under SEHAT Scheme came up for discussion in a recent meeting chaired by the Lieutenant Governor Manoj Sinha and attended by Chief Secretary Dr Arun Kumar Mehta and other senior bureaucrats, sources said, adding “the Lieutenant Governor explicitly conveyed to the Health and Medical Education Department that all out efforts should be made to ensure coverage of targeted population as early as possible”.
Disclosing that Lieutenant Governor has laid stress on extensive campaign in this regard, sources said that Manoj Sinha has further directed the Health and Medical Education Department to examine the possibility of including left out diseases in SEHAT Scheme and Ayushman Bharat Scheme after studying the models being implemented in other Union Territories and States of the country.
This is mainly because these Schemes don’t cover all the diseases and procedures as a result of which people face immense difficulties.
It is pertinent to mention here that every citizen of Jammu and Kashmir despite their financial status will be covered under SEHAT Health Insurance Scheme. Under this scheme, the Government will bear the expenses of treatment of the citizens up to Rs 5 lakh. Under SEHAT Scheme 229 Government hospitals and 35 private hospitals of Jammu and Kashmir have registered which will provide benefits of Scheme.
Ever since the launch of Ayushman Bharat Scheme, which is considered as a weapon in the battle for disease-free India, different sections of society are demanding the Government to bring more diseases under its ambit especially in the light of the fact that this Scheme has provided much-needed respite to the people from the hassle of travelling long distance to get treatment in other UTs and States.
Similar is the case with SEHAT Scheme, which is going to be the game-changer as far as the provision of health-care services is concerned.