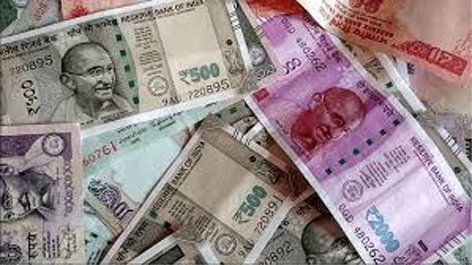 Is there some deep rooted complicity of the authorities of the Department of Food, Civil Supplies and Consumer Affairs, Jammu and Kashmir as they appear to have totally failed in recovering Rs. 25 lakh the cost plus interest up to date, in respect of pilferage of 76,180 litres of kerosene oil in district Rajouri, from its concerned supervisory staff and the dealers involved in the theft and the black marketing of the oil. Public under any circumstances should not be ignored or their voice ignored to be heard and when the aggrieved ones lodge complaints against the type of pilferage and black marketing which otherwise was meant to be supplied to them, it is strange that no action is taken against the accused.
The illegal practice of using most of the CAPD kerosene oil supplied to most of the dealers for purposes other than intended for is fairly known to authorities but nothing is being done . It is also known that some insiders of the department manage to bypass the supply to the dealers and instead go direct in the black marketing for being used in trucks, buses and other vehicles after adulterating the same with the diesel. The pilferage case, however, is of the year 2017 and despite all preliminaries like inquiries etc and establishing the illegal siphoning of the Kerosene oil and calculating the cost which comes to over Rs.25 lakh plus other costs and interest, no recovery is made, no FIR is lodged and no other action is taken which looks strange. We urge the authorities to employ every possible means to have the amount recovered and send the accused to jail without any fail.