Says advisories not being taken seriously by BDOs, ACDs

Mohinder Verma
JAMMU, Apr 24: In a major embarrassment for the Government, the State Information Commission (SIC) has passed strictures against the Rural Development Department for creating obstacles instead of facilitating implementation of Jammu and Kashmir Right to Information Act, 2009 even after numerous advisories issued from time to time.
Moreover, the Commission has recommended disciplinary proceedings under relevant Service Rules against an officer of the department for being habitual in violating the provisions of the transparency law and non-cooperative with the Commission.
While deciding 2nd Appeal which was filed by an inhabitant of Doda after being denied information about works executed in various areas under several Centrally Sponsored Schemes, the State Information Commission observed, “the J&K Right to Information Act has been enacted with an objective to secure access to information under the control of Public Authorities in order to promote transparency and accountability and also to hold Government and its instrumentalities accountable to the people of the State besides containing corruption”.
“This law was designed to give ordinary people the extraordinary power of questioning the Government on daily basis, to do away the protected layers of secrecy and opaqueness in Government decision-making and to change the power dynamic between the citizens and the State by placing them at the centre in order to make the State more responsive to the needs and aspirations of its citizens”, the Information Commission further observed.
However, unfortunately it has been observed that some of the Public Authorities don’t take the RTI Act seriously. It is not being implemented the way it was supposed to be implemented, the Commission said.
Putting the Rural Development Department in the dock, the Information Commissioner Mohammad Ashraf Mir said, “Block Development Officers and Assistant Commissioners Development are reluctant to submit themselves to this law. They have not so far shunned the old mindset of secrecy and opacity and treat the RTI requests as a challenge to their power and authority”, adding “such attitude only reinforces the belief that these officers have something to hide and, therefore, not comfortable with transparency and openness”.
“The Commission has a number of times earlier advised the Rural Development Department to issue necessary instructions for sensitizing the officers of the department particularly BDOs about the implementation of RTI Act and impress upon them to deal with the RTI requests seriously and promptly”, the Information Commissioner said, adding “these advisories were issued after the Commission found that BDOs and ACDs particularly those posted in Doda district don’t respond to the RTI requests and even avoid attending the appeal proceedings before the Commission”.
However, these advisories have not made any difference so far as the attitude of the BDOs is concerned. “Being head of the Public Authority, the Administrative Secretary of the Rural Development Department is requested to issue necessary instructions to all the BDOs and ACDs to be responsive to the requests for information and ensure implementation of RTI Act effectively and efficiently”, the Commission said.
Citing the example of BDO Dali Udhyanpur Yasir Hussain, who is also holding the charge of BDO Marmat, the Information Commissioner said, “from the analysis of many appeals pending before the Commission it can be gauged that this particular BDO is in the habit of not only denying information to the information seekers but also avoids attending the hearings before the Commission”.
“Such is the unbecoming behaviour of the BDO that he even chose not to respond to the show cause notice issued to him to explain why penalty proceedings should not be initiated against him for denying information to the appellant”, the Commission said while giving him last opportunity of explaining why penalty to the tune of Rs 25000 be not imposed upon him for denying information.
Moreover, the Commission has advised the Administrative Secretary of the Rural Development Department to initiate disciplinary proceedings under relevant Service Rules against Yasir Hussain for violating the provisions of RTI Act and for exhibiting a behaviour which is unbecoming of a public servant by not discharging the statutory responsibilities cast upon him under the RTI Act besides not cooperating with the Commission.
The Commission has dubbed the behaviour of BDO as undesirable, improper and unacceptable. 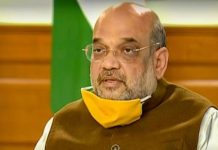 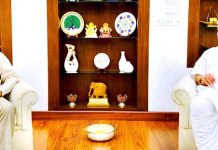 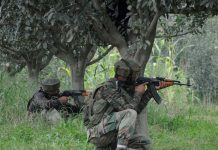 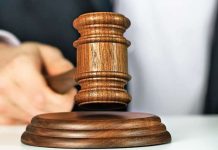 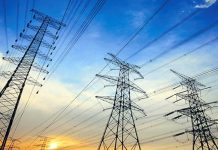 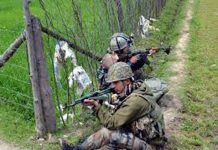 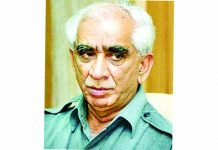 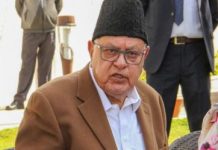