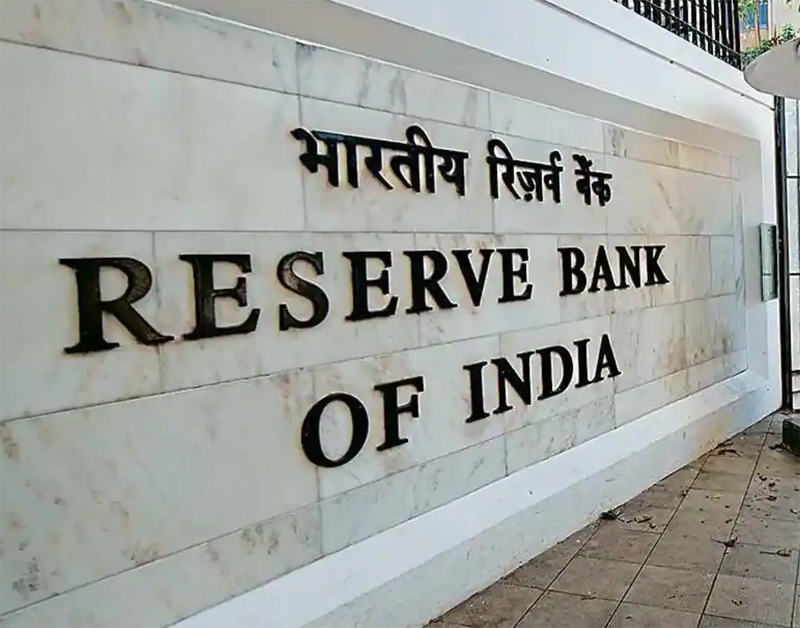 NEW DELHI, Sept 27:
The Reserve Bank of India (RBI) today imposed a monetary penalty of Rs 11 lakhs on the Jammu & Kashmir State Co-operative Bank Limited, Srinagar for violation of rules.
This action is based on deficiencies in regulatory compliance and is not intended to pronounce upon the validity of any transaction or agreement entered into by the bank with its customers, the RBI said in a release.
The statutory inspection of the bank was conducted by NABARD with reference to the bank’s financial position as on March 31, 2019, and the Inspection Report revealed violation of Section 23 of the Banking Regulation Act, 1949 as the Bank had opened branches without obtaining the prior permission of the RBI, the Central Bank said.
Based on the same, a notice was issued to the bank advising it to show cause as to why a penalty should not be imposed for violation of the said directions.
After considering the bank’s reply, RBI came to the conclusion that the aforesaid charge of contravention of Section 23 read with Section 56 of the Banking Regulation Act, 1949 was substantiated and warranted imposition of monetary penalty, the RBI said. (Agencies)