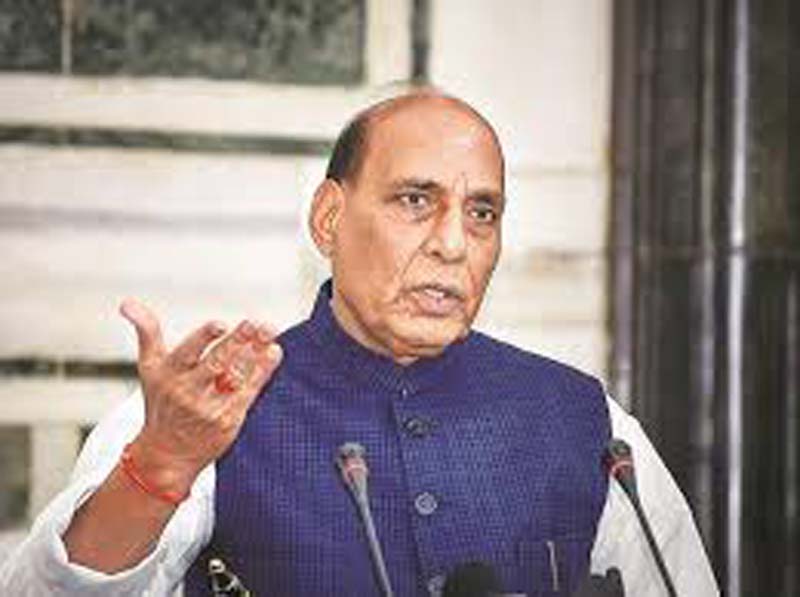 NEW DELHI, July 10: Defence Minister Rajnath Singh on Friday held a telephonic conversation with his South Korean counterpart Jeong Kyeong-Doo with a focus on further ramping up bilateral defence cooperation by launching joint production lines for military hardware and key platforms, officials said.
South Korea has been a major supplier of weapons and military equipment to India for past several years. Last year, the two countries finalised a roadmap for cooperation in joint production of various land and naval systems.
In May, the government announced relaxing foreign direct investment norms in defence manufacturing by allowing 74 per cent FDI under the automatic route with a view to attract overseas players in the sector.
The telephonic conversation took place in the midst of a tense border row between India and China. It is not immediately known whether the issue figured in the conversation.
A defence ministry statement said views on the regional developments of shared security interests were also discussed during the telephonic call.
The officials said the two ministers reviewed the progress on various bilateral defence cooperation initiatives and expressed commitment to further promote defence cooperation between the armed forces.
“It was also agreed to take forward the agreements in the field of defence industry and defence technology cooperation between India and Republic of Korea,” the defence ministry said.
Officials said the two sides discussed ways to launch joint production lines for military hardware and key platforms.
The defence ministry said the ministers also discussed issues pertaining to the COVID-19 and agreed to work together to deal with the complex challenges posed by the pandemic.
“Singh informed Jeong Kyeong-Doo on India’s contribution to international efforts against COVID-19 and discussed areas of mutual cooperation in the global fight against the pandemic,” it said. (PTI)