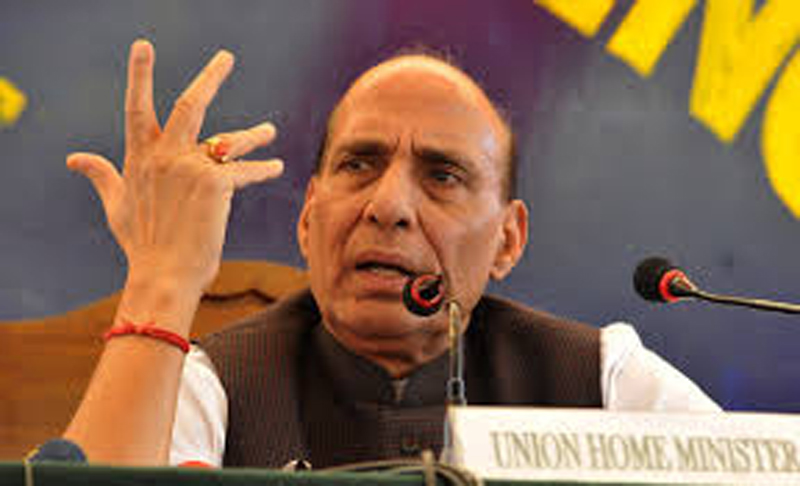 NEW DELHI: Home Minister Rajnath Singh and his Chinese counterpart on Monday held delegation-level talks which was also attended by Union Minister Kiren Rijiju, an MP from Arunachal Pradesh, the border state over which India and China are locked in a territorial row.

Rijiju was part of the Indian team led by Singh but his name later apparently did not figure for talks with the Chinese delegation, led by Zhao Kezhi, China’s Minister of Public Security, said an official in the Ministry of Home Affairs privy to the development. The official did not want to be identified.

However, as the restricted meeting between Singh and Zhao was in progress, a message was sent to Rijiju, who was at his residence, to reach North Block, which houses the Home Ministry and where the delegation-level talks was supposed to be held in minutes, the official said. (AGENCIES)