NEW DELHI: The Supreme Court Monday fixed November 15 as deadline for the Centre to finalise a standard operating procedure (SoP) for a cyber police portal to handle complaints regarding child pornography, child sexual abuse, rapes and obscene content on the Internet.

A bench of Justices Madan B Lokur and U U Lalit noted that first version of the SoP was prepared on June 18 this year and it was subsequently revised on July 12.

The bench also noted the submissions of the counsel appearing for the Centre that the document had undergone some changes and comments were being received from various state Governments. 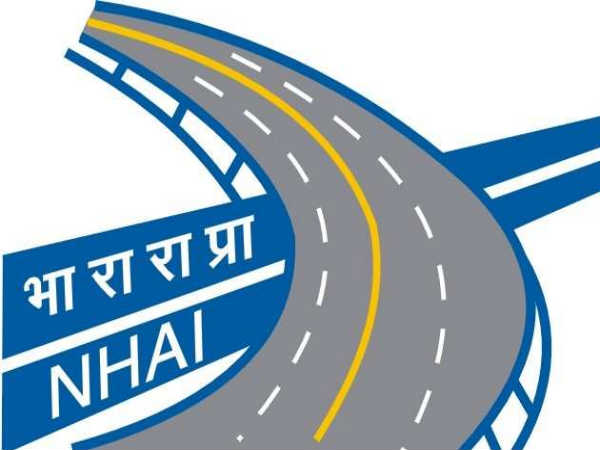 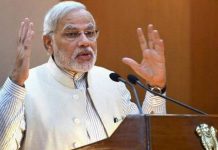