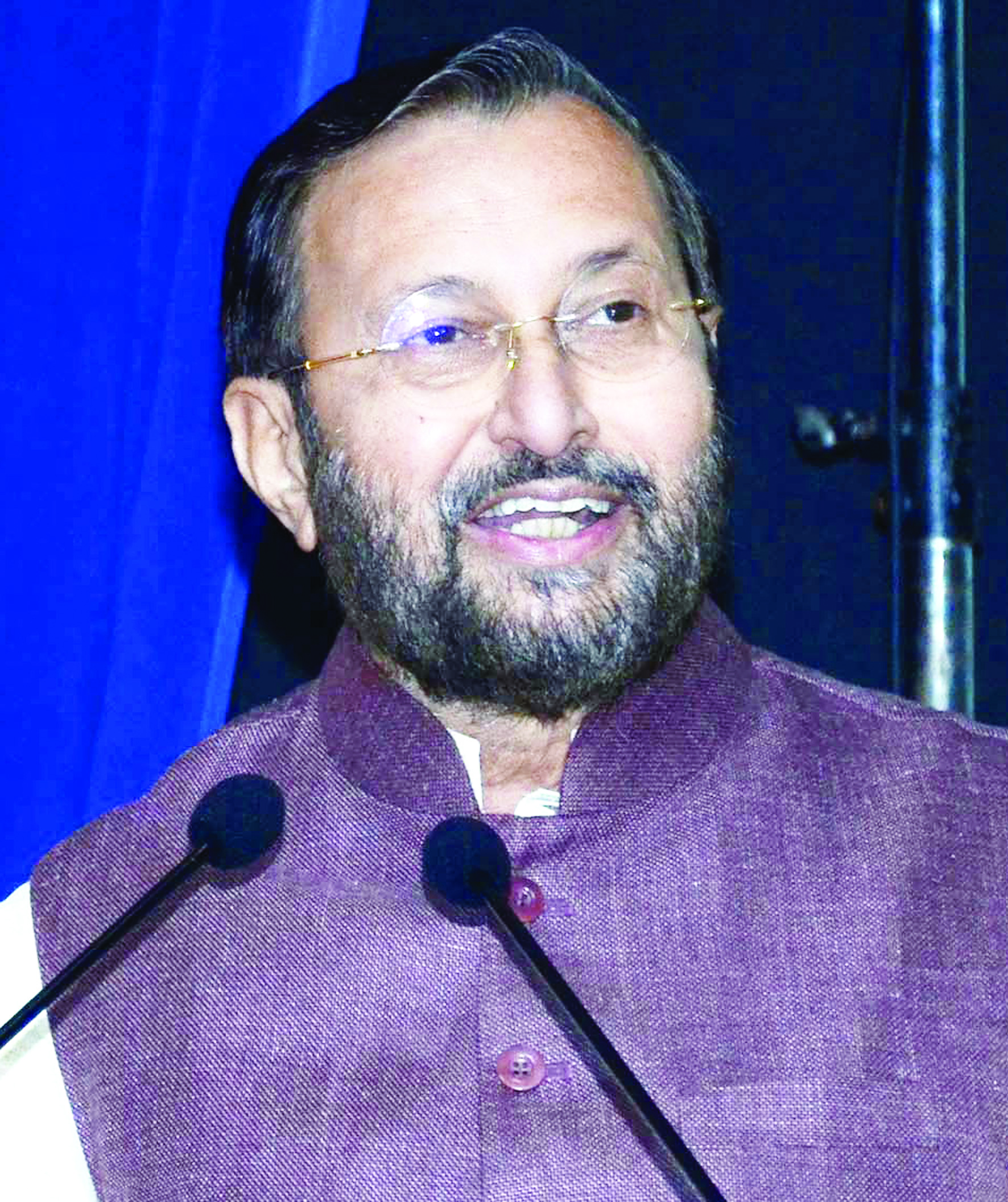 NEW DELHI, Aug 28:
Hitting out at Congress leader Rahul Gandhi over his comments on Kashmir situation, the BJP said on Wednesday he has “insulted” the country and given Pakistan a “handle” to target India in the United Nations.
Senior BJP leader and Union minister Prakash Javadekar demanded an apology from Gandhi and the main opposition party, while describing the former Congress chief’s remarks, in which he had spoke about reports of violence and death of people in Kashmir, as “most irresponsible politics” the country has witnessed.
Gandhi’s tweets on Wednesday, attacking Pakistan and asserting that Kashmir is India’s internal issue, were made due to public anger over his earlier comments, he said.
“He has made a complete U-turn not due to his own will but due to circumstances and public pressure,” Javadekar said.
The Congress leader’s allegations about violence in Kashmir were wrong, he said, adding that it was made due to that party’s “vote bank” politics.
Gandhi has been attacking the government over the Kashmir situation and had said last week that the opposition and the press got a taste of the “draconian administration” and “brute force” unleashed on the people there when they tried to visit Srinagar.
However on Wednesday, he said in a tweet Kashmir is India’s internal issue and slammed Pakistan for instigating and supporting violence in Jammu and Kashmir.
Taking a dig, Javadekar asked if Gandhi’s mindset has also changed due to change in his constituency.
The Congress leader represents Wayanad, a minority dominated seat, in Lok Sabha after losing from his traditional Amethi seat. (PTI)