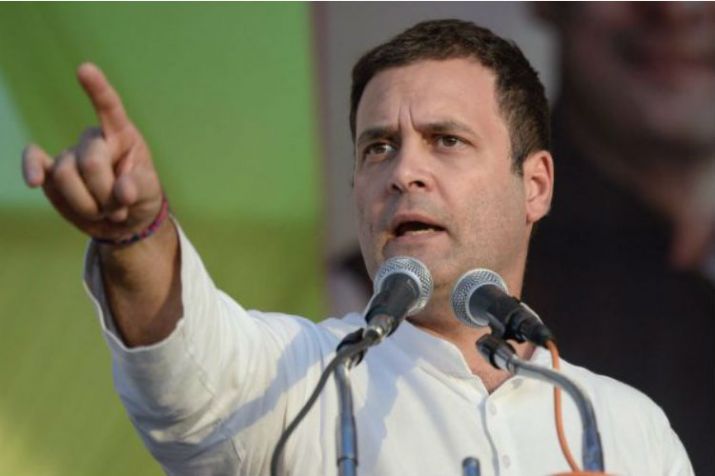 NEW DELHI, Aug 3: Congress leader Rahul Gandhi on Saturday hit out at the Centre on alleged slowdown in the Indian economy, saying the government can only “destroy” what was built over decades.

“The BJP Government can’t build anything. It can only destroy what was built over decades with passion and hard work,” he said on Twitter.

Gandhi tagged some media reports on a noted businessman warning of of an economic slowdown, BSNL, MTNL failing to pay July salaries, the railways planning to hive off employees and auto sector witnessing lowest ever sales in July in over two decades. (PTI)