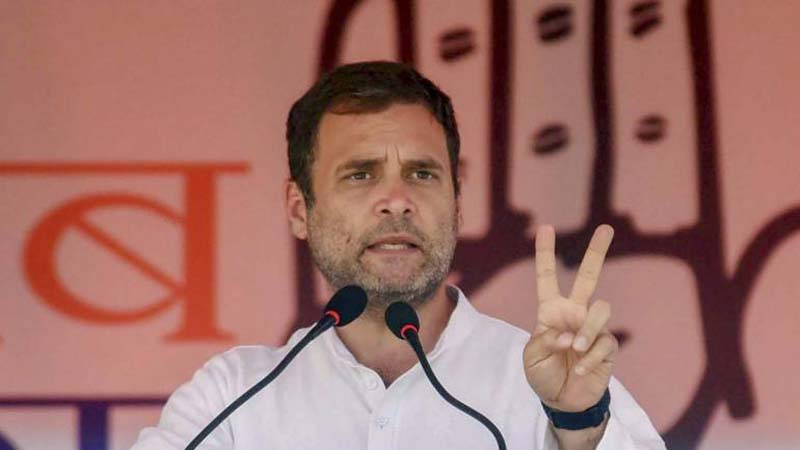 JAMMU: Congress president Rahul Gandhi on Monday discussed the overall political and security situation in Jammu and Kashmir with the party’s State leadership and asked them to launch an offensive against the BJP for its “failure” on various fronts.

Gandhi chaired a meeting of top leaders of J&K in Delhi and discussed the overall political and security situation of the state, a Congress spokesman said.