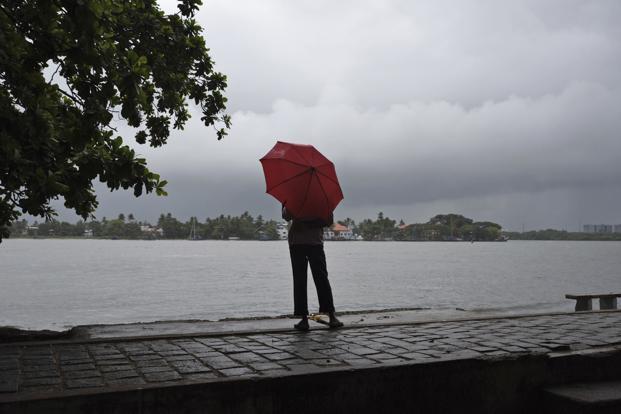 NEW DELHI: Monsoon deficiency in June this year was the highest for the month since 2015, India Meteorological Department data revealed.

The month ended with 33 per cent deficiency which translates to around 67 per cent of the Long Period Average (LPA).

Several parts of the country have been witnessing drought-like situation. The Central Water Commission data revealed that as on June 27, of the 91 major reservoirs in the country, 62 water bodies reported 80 per cent or below normal storage. (AGENCIES)