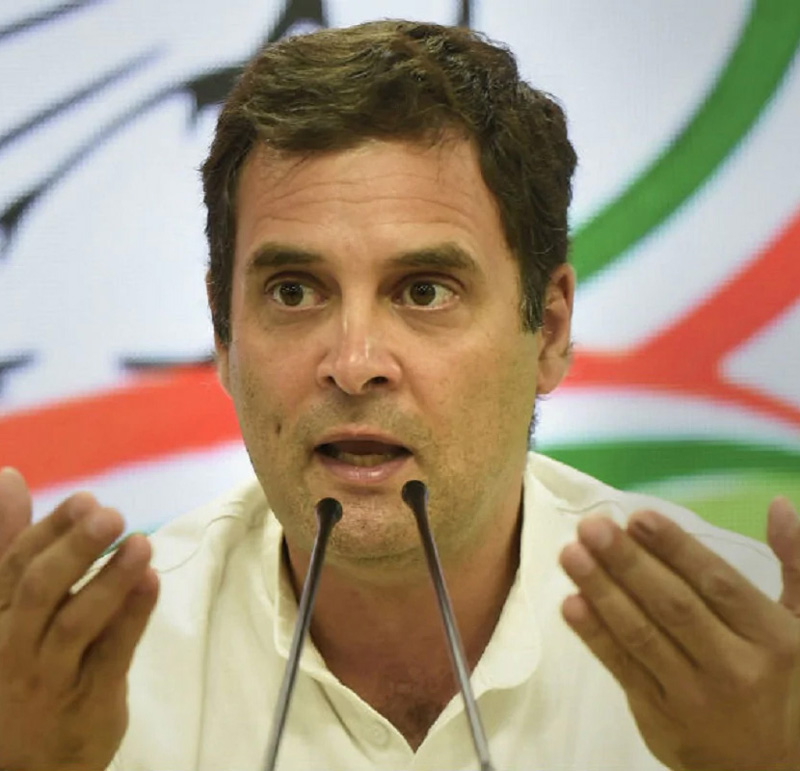 MALAPPURAM, Oct 19:
Congress leader Rahul Gandhi today participated in a COVID-19 review meeting at Malappuram, which has been witnessing a spurt in positive cases of late.
In the past three days, Malappuram recorded the highest number of cases in the state– 1,399 on Sunday, 1,519 on Saturday and 1,025 cases on Friday.
The meeting was held at the district collectorate.
The Wayanad MP reached here today on a three-day visit to his constituency, spread over the three districts of Malappuram, Wayanad and Kozhikode districts. After the review meeting, Gandhi handed over the key of a newly built house to sisters– Kavya and Karthika, who had lost their parents and home in the Kavalappara landslide in Malappuram last year.
Kerala had witnessed two major landslides at Kavalappara in Malappuram and Puthumala in Wayanad districts, triggered by heavy rains in August last year in which at least 113 people were killed.
Congress leaders, including KPCC president Mullapally Ramachandran and Leader of Opposition in the State Assembly Ramesh Chennithala were among those who were present to receive the former AICC president who landed at Calicut International airport in nearby Karipur around 12 noon.
Gandhi will be attending a Covid review meeting at Wayanad and the district coordination committee meeting on central-sponsored schemes at Kalpetta civil station tomorrow.
The Congress leader will visit Mananthavady Covid-19 hospital on October21 before leaving for Delhi from Kannur. (PTI)