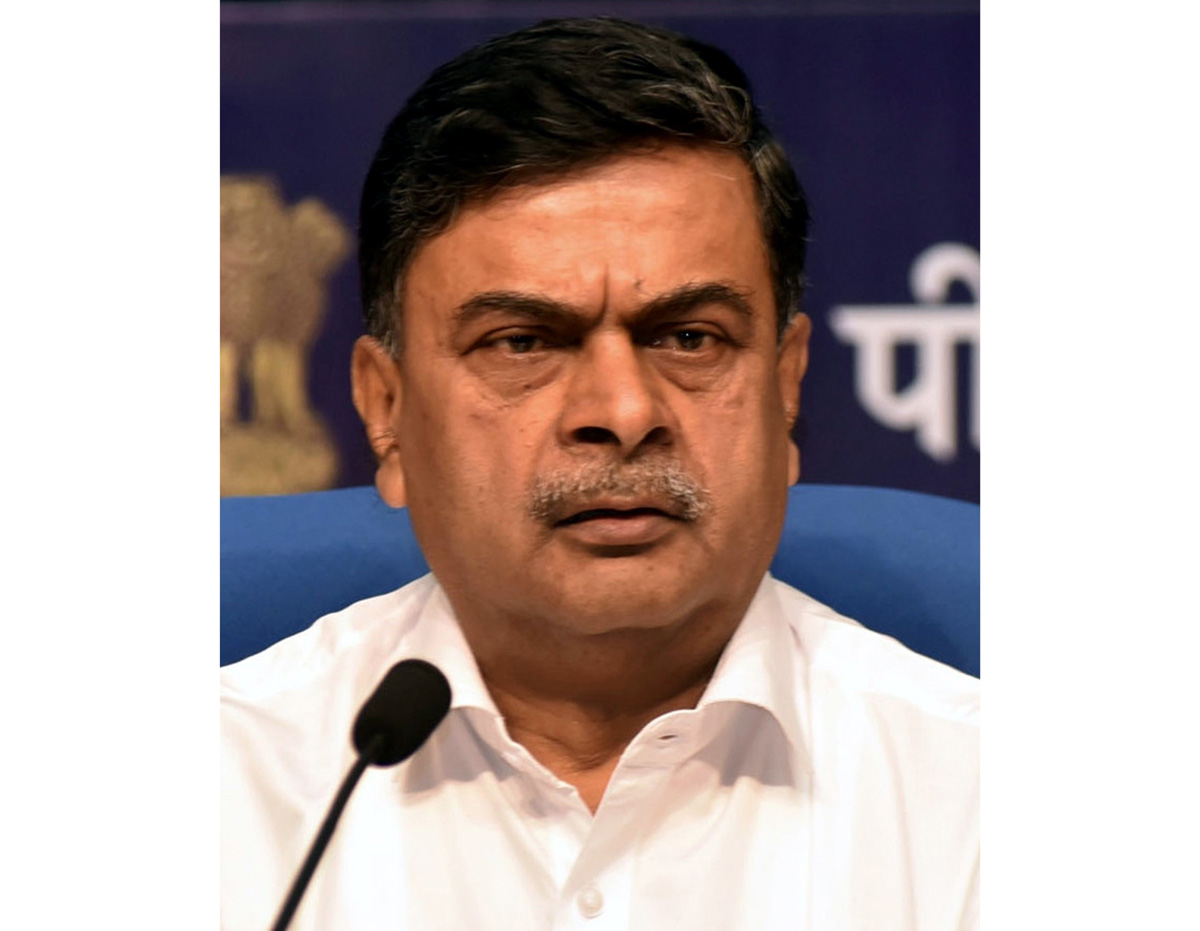 NEW DELHI, Sept 8: Union Power Minister R K Singh on Thursday urged the European Union (EU) to keep its green hydrogen market open for competition to get supplies at the lowest rate and avoid any accusation of protectionism.
Speaking at the First EU-India Green Hydrogen Forum, Singh stated that India would produce large quantities of green hydrogen at the lowest price and would need electrolysers for producing 50GW hydrogen initially.
Singh showcased a huge opportunity for the EU to get supplies of green hydrogen from India which could also help it to diversify its energy sourcing.
“As far as our cooperation with the EU, I think it has a future. Of course it depends on policies and standards. We would be producing green hydrogen at lowest prices. China’s price is opaque. I don’t know how they price it,” Singh said.
India has a transparent bids system, dispute resolution mechanism which promotes every fund to be invested here, he stated.
He was of the view that India is the best place to produce and supply green hydrogen for the EU but its market should be open and competitive.
He urged the EU representative, “have an open market. We shall compete. It will benefit you. You will have the (supply of) green hydrogen and green ammonia at the lowest prices. Open it (your market) for competition. If you don’t then I will sort of accuse you for protectionism.”
The minister also highlighted that the manufacturing capacity of electrolysers is not sufficient (in the world).
“It is not more than four gigawatt. I myself (India) need more than 50GW of electrolysers. So I am going to put (electrolyser) manufacturing facility,” he stated.
The electrolyser is an apparatus that produces hydrogen through a chemical process (electrolysis) capable of separating the hydrogen and oxygen molecules of which water is composed using electricity.
Singh also pointed out that the electrolyser is expensive and it cannot be used (for output) for just one shift.
“The price of green hydrogen will go through the roof. Your steel will not be viable. You have to use it for two or three shifts,” he suggested.
The minister said that hydrogen is not viable for storage as on conversion from electricity to green hydrogen, the energy loss is 30 per cent. He is also of the view that hydrogen will also not be viable for transport except for long-range heavy duty transport vehicles.
For four-wheelers and two-wheelers, the battery is a better solution, he held.
Talking on the sideline of the Forum, he told reporters that for cement and steel sectors, the hydrogen purchase obligation is still at an experimental stage.
“We cannot put an obligation there (in steel and cement). But in other sectors (fertilizer and refineries) where use of hydrogen is well established, my proposal is that we should have an obligation (to use green hydrogen) there. For example fertilizer,” he stated.
The minister also talked about the policy of offshore wind energy saying that “We have worked out the parameters for bids for offshore. What we shall charge for the ocean floor etc. We are keeping the charges very low. It is just USD 1200 per square km (of ocean bed) for a year. So we are making it as easy as possible.” (PTI)