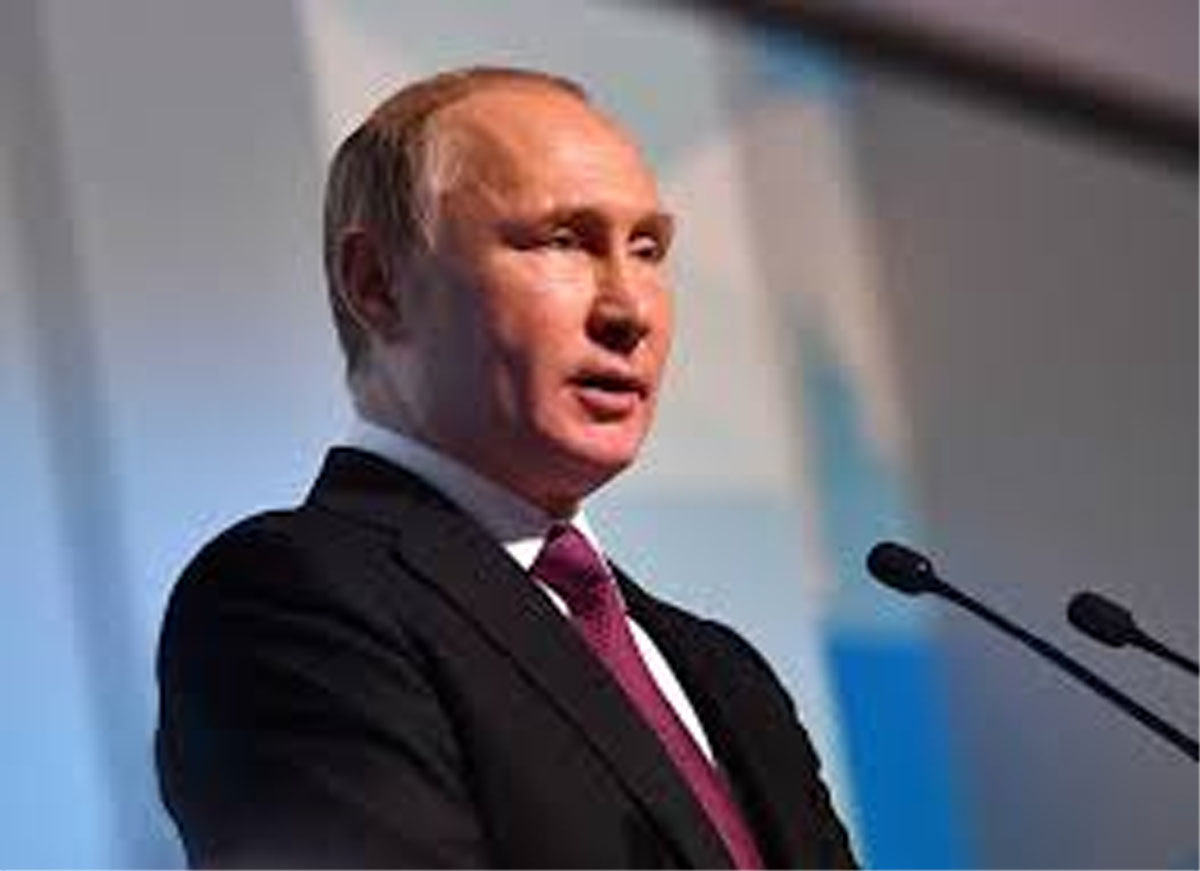 SOCHI, May 15: Russian President Vladimir Putin told US Secretary of State Mike Pompeo during the Tuesday talks that settlement of the Afghan conflict was a difficult process as well as pointed out the need to reach progress and boost cooperation on the issue, Kremlin aide Yury Ushakov told reporters.
“Our president said that the Afghan settlement was a difficult process, with the Taliban [Islamist movement] even boosting their positions,” Ushakov said on late Tuesday.
According to the Kremlin aide, the parties involved in settlement of the Afghan conflict should boost cooperation and reach progress in the settlement process.
Afghanistan is suffering from an unstable political, social and security situation due to the activity of the Taliban movement and the Islamic State terrorist group (banned in Russia). The national security forces, supported by the international coalition, are involved in anti-terrorist operations across the country.
The international efforts aimed at settlement of the conflict have not resulted in any significant progress yet.
(AGENCIES)