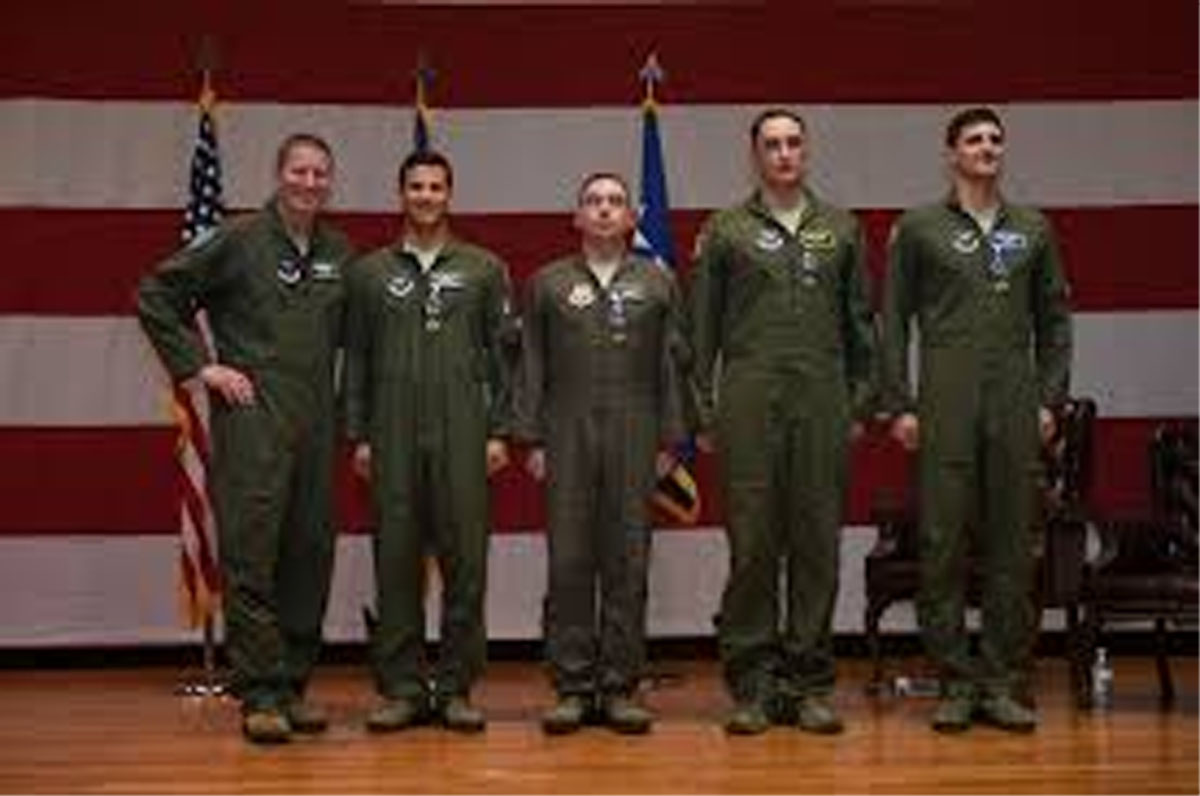 YANGON, May 15: The Commander-in-Chief of Myanmar’s Defense Services has honored pilot of the state-run Myanmar National Airlines (MNA) Captain Myat Moe Aung and his crew for managing a safe landing of a domestic flight without front wheel, according to the MNA Wednesday.
Myat Moe Aung and his crew were conferred with certificates by Yangon Region Military Commander Maj-Gen Thet Pon on behalf of the Commander-in-Chief at the Head Office of the MNA in the commercial city of Yangon Tuesday.
“I am a pilot born of the Tatmadaw (armed forces). I made the best use of the skill and experience I gained from the Tatmadaw to land the plane. I am extremely delighted to receive the honor from the Commander-in-Chief of the Defense Services. I continue to do my utmost for the country,” Myat Moe Aung said at the ceremony.
On Sunday morning, an Embraer 190 Model MNA airliner, with flight No. UB-103, made an emergency landing at Mandalay’s Tada U International Airport on its way from Yangon to Mandalay, the second largest city in the central part, touching down safely using only its rear wheels as its front landing gear failed to deploy.
All 82 passengers and seven crew members were safe after the attempt.
No casualties resulted from the accident and the passengers were safely evacuated after the plane moved for about 1.5 kilometers on the runway and stopped.
(AGENCIES)