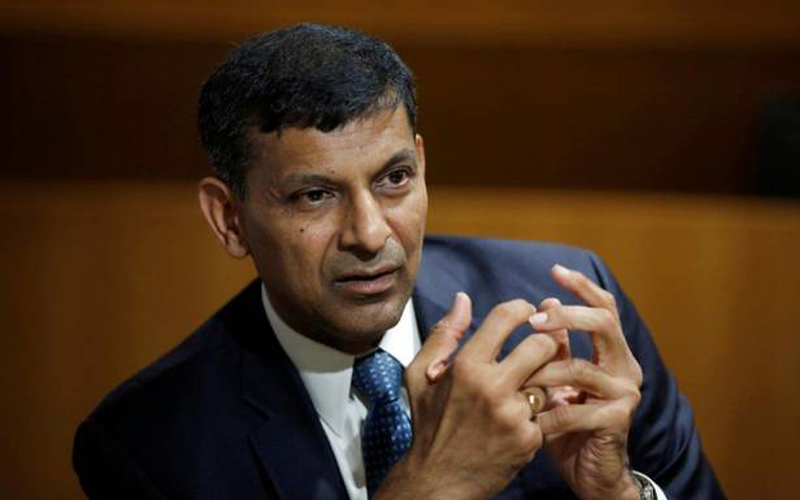 UNITED NATIONS, Apr 17: Protectionism does not really help preserve jobs and offers little defence against the job-destroying effects of automation and Artificial Intelligence, Former Reserve Bank of India Governor Raghuram Rajan has said, asserting that industrial and developing nations cannot afford to ignore the democratic reaction from those left behind by globalisation and technological change.
Delivering the keynote address at the 2019 ECOSOC Forum on Financing for Development at the UN Headquarters on Monday, Rajan said the open liberal democratic market system that brought the world enormous prosperity in the six decades or so after the second World War is now under attack.
“Interestingly the critics are not the usual radical academics or leftist leaders, instead they come from some of the most prosperous nations in the world. These are nations that have benefited tremendously from the open world order,” he said.
Rajan, the Katherine Dusak Miller Distinguished Service Professor of Finance at the University of Chicago Booth School of Business, said, “We know that protectionism does not really help preserve jobs. In this competitive world, jobs gained by a country in the protected sector are often lost in other sectors that are now rendered uncompetitive because they pay higher prices for inputs.
He added that protectionism offers “little defence” against the job destroying effects of automation and Artificial Intelligence, which often are the larger source of job losses.
“The only guarantee against redundancy is to help the workforce stay ahead through constant retraining. As populations age in industrial countries, more of them will become reliant on foreign demand from younger countries outside, especially developing countries and emerging markets to boost growth,” he said.
“Is it wise to block imports today from the very countries you will have to export to in the future? Probably not,” he said.
Rajan said that while nations recognise the cost of protectionism, it is true that “we cannot afford to ignore the democratic reaction from those left behind by globalisation and technological change. This should be true both of industrial, countries and developing countries. We have to pay more attention to those left behind.” He added that if concerns of these people are to be addressed while preserving an open world, “we should start by recognising that the globalisation of trade and investment flows has disempowered people and their communities.” (PTI)