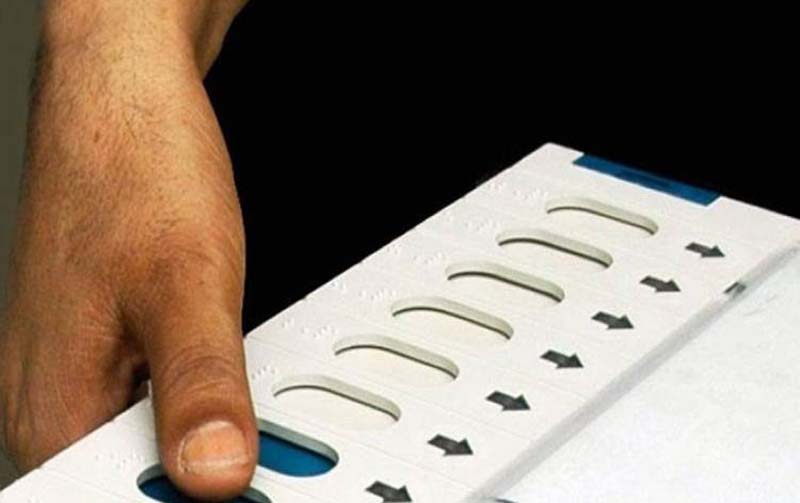 NEW DELHI, July 7: The Government is learnt to have withheld its plan to introduce a fresh bill in Parliament to extend the facility of ‘proxy voting’ to overseas Indians, pending “reconciliation” of varied views on the issue.
A similar bill had lapsed following the dissolution of the 16th Lok Sabha last month. It was passed by the lower house but was pending in Rajya Sabha.
Sources in the Government said the Law Ministry proposal came before the Union Cabinet on June 24 where it was decided that it be held back for “further study”.
“The proposal will move forward after various views are reconciled,” a senior functionary said.
There have been demands from various parties to extend similar facility to domestic migrants who are unable to vote when elections are held in their native places as most cannot afford to travel or miss work.
The Bill proposes that overseas Indians, who are entitled to vote in India, could now appoint a proxy voter to cast their vote.
As of now, overseas Indians were free to cast their votes in the constituencies where they were registered. The Bill seeks to give them the option of proxy voting, which till now was only available to service personnel.
According to estimates of Ministry of External Affairs, there are about 3.10 crore NRIs living in different countries across the world. An expert committee of the Election Commission, working on the issue, had in 2015 forwarded the legal framework to the Law Ministry to amend the electoral laws to allow the overseas Indians to use proxy voting.
Unofficial data with EC shows that only 10,000 to 12,000 overseas voters have exercised their franchise because they do not want to spend foreign currency to come to India and vote.
The bill said the necessary provision of coming to India to cast ballot caused hardship for overseas electors.
Another provision in the amendment bill relates to the spouses of service voters. As of now, an armyman’s wife is entitled to be enrolled as a service voter, but a woman army officer’s husband is not, according to the provisions in the electoral law. (PTI)
The bill proposes to replace the term ‘wife’ with ‘spouse’, thus making the provision gender neutral.
Members of the armed forces, central armed police forces, personnel of state police forces posted outside their state and the central employees posted outside India are eligible to be enrolled as service voters. (PTI)