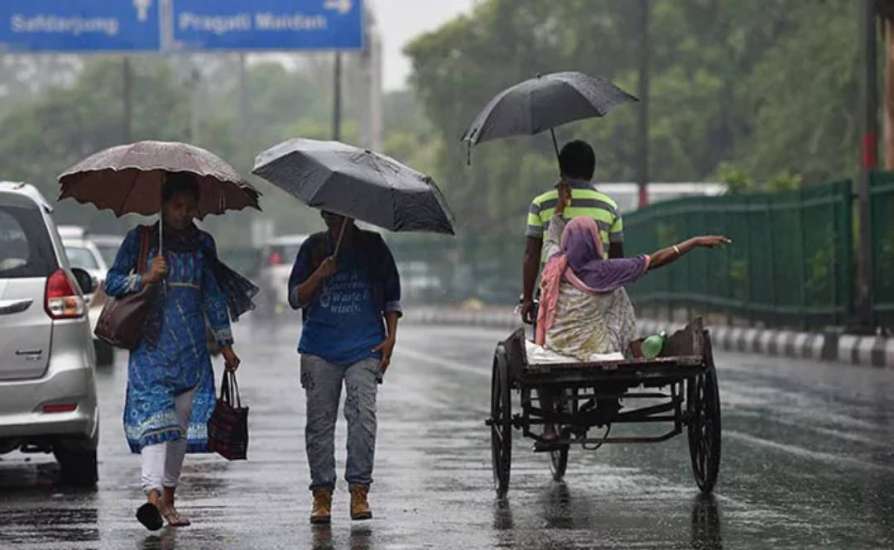 NEW DELHI, July 7: Monsoon has covered almost the entire country, but three-fourths of MeT department’s sub-meteorological divisions still fall under the “deficient” rainfall category, the India Meteorological Depart-ment’s data shows.
The overall monsoon deficiency, which was 33 per cent at the start of the month, has dipped to 21 per cent.
No sub-division in the country recorded “large deficiency”.
According to the Central Water Commission, of the 91 major reservoirs in the country, 62 water bodies reported 80 per cent or below of normal storage.
The IMD has four divisions, which are further divided into 36 sub-divisions. Twenty-four have received “deficient” rainfall.
The deficiency was highest in east and northeast India — 36 per cent — followed by 30 per cent in the southern peninsula.
The data also indicates that central India has received fairly good rainfall over the last week.
East and northeast divisions of the IMD comprising the states of West Bengal, Bihar, Jharkhand and all the northeastern states have reported deficient rainfall. The division has seven sub-divisions.
Of the nine sub-divisions of northwest India which comprises all the north Indian states, seven fell under the “deficient rainfall” category. The east Rajasthan sub-division received “larger excess” rainfall.
Of the ten sub-divisions of the central India division, the Kutch and Saurashtra, Marathwada and Vidarbha sub-divisions have reported “deficient rainfall”. East Madhya Pradesh has recorded excess rainfall.
The south peninsula which has ten sub-divisions has seen rainfall deficiency in seven.
“The Northern Limit of Monsoon continues to pass through Barmer, Jodhpur, Sikar, Rohtak, Chandigarh, Una and Amritsar. Conditions are becoming favourable for further advance of Southwest Monsoon into remaining parts of Haryana, Punjab and some more parts of Rajasthan during next 48 hours,” the IMD said. (PTI)