Excelsior Correspondent
JAMMU, Jan 21: The newly elected president of Jammu Chamber of Commerce and Industry (JCCI), Arun Gupta has said that problems and issues of the traders and industrialists would be the priority of the new Chamber team besides other issues of general interests of the region.
Addressing members of the Jammu Chamber immediately after taking over the charge of the office of JCCI at Rail Head Complex here today, Arun Gupta said that he and his team members were well aware of the issues and problems of the traders and the Jammu industry. He claimed that his team will strongly project these issues before the concerned quarters.

Click here to watch video
Gupta said whether it is GST, 2G network, losses to the traders due to Covid-19 lock down or tourism sector, he was well aware of these issues. The First Priroty would be to resolve these issues. The Jammu Chamber would also take up the issues of early completion of Tawi Artificial Lake project and multi-storey parking at new General Bus Stand.
JCCI president said that the new Chamber team would work jointly with the representatives of Industrial Associations of the region to boost the industrial sector as well.
While extending gratitude to Receiver, Suresh Sharma (Retd Judge), on behalf of newly elected Chamber team for conducting free and fair Chamber elections, the new JCCI president said that his team would try its best to come up to the expectations of the Chamber members. He said every body, whether he is member of JCCI or not, will get due respect and fair treatment in Chamber House.
On the occasion many JCCI members and heads of several market associations of Jammu, who had assembled at the ceremony at Chamber House, extended best wishes to the new team, including president- Arun Gupta, senior vice president-Anil Gupta, junior vice president-Rajeev Gupta, secretary general- Gaurav Gupta, secretary- Rajesh Gupta (I) and treasurer- Rajesh Gupta (II). 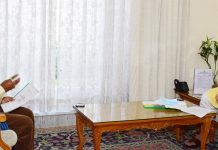 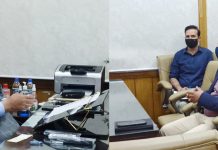 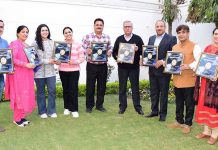 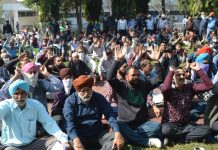 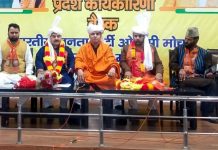 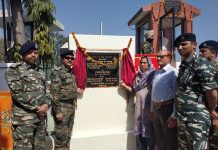 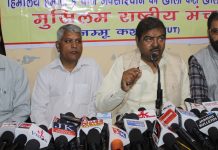 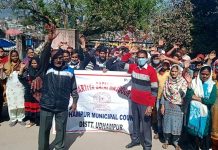 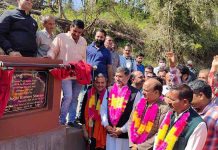 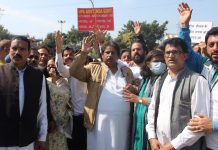 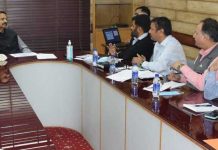 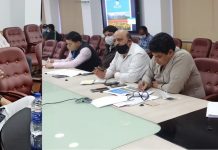